Every year in Spain 14 holidays dates set by the government and the autonomous municipalities for the calendar. At least seven of these are work-free.

In addition to the public holidays, every region and every place in Spain has its own public holidays and festivals. The Spanish are very flexible: if All Saints’ Day and Constitution Day fall on a Sunday, for example, the day off is simply moved to Monday in some regions. In addition, the provinces in Spain determine two other Local holidays, dedicated to their patron saints.

Whether in Madrid, Valencia, Andalusia or Mallorca – the most important holidays in Spain I present to you here, so that you for your next journey to Spain with regional studies points and make your stay successful plan can.

The starting signal for the Christmas festivities in strictly Catholic Spain is given by the Christmas lottery (span. Sorteo extraordinario de Navidad). During Advent, Spaniards buy lottery tickets and eagerly watch the drawing on television.

Otherwise, the Advent season in Spain is rather quiet. Go to Noche Buena (dt. Christmas Eve) on 24. December there is usually an extensive Family dinner with typical Spanish delicacies.

Following the feast comes on this holiday in Spain the "urn of fate" on the table, in which small gifts, but also rivets are drawn in turn. The actual gift-giving takes place in Spain only on 6. January instead of.

At 24 o’clock there is then the Midnight mass (span. Misa del Gallo, literally dt. "Mass of the Rooster"), where many people gather in the large municipal squares, celebrate and sing Christmas carols.

Up to the New Year in Spain now still some small holidays follow, like the Dia de los Inocentes (dt. Day of the innocent children) on 28. December. As on 1. April in Germany and other countries you play on this holiday throughout Spain each other Pranks. 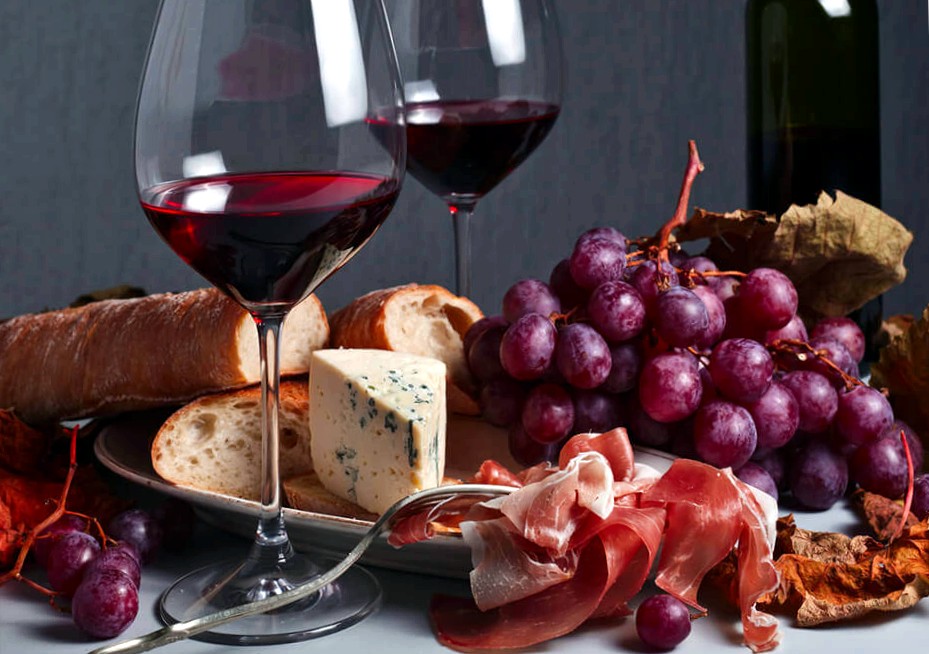 New Year’s Eve in Spain is very colorful, loud and cheerful! As in Germany, there are fireworks, firecrackers and champagne on this holiday in Spain.

A Spanish peculiarity, however, is the distribution of Grapes: Shortly before midnight, Spaniards gather in town hall squares and, in the last twelve seconds until the new year, devour with each stroke of the bell one of the so-called uvas de suerte (dt. lucky grapes). Whoever manages to eat all the grapes will be especially lucky next year. But be careful: in the hurry it is easy to choke!

Another curious tradition for the New Year’s Eve holiday in Spain: For the happiness of love in the new year, many young Spaniards wear on New Year’s Eve and New Year’s Day red underwear.

Things are a little quieter on the morning of the 30th. December: The turn of the year in Spain is celebrated with the Fiesta de la Coretta celebrated, with firewood collected and a Pine is felled. The latter is carried through the village richly decorated by the residents and blessed at the end.

Restaurants are usually held at the end of the year on these special holidays in Spain booked out. Especially on the eve of the new year, many Spaniards like to meet in restaurants to have a meal with friends and family and let the old year come to an end.

A special holiday in Spain – the three kings bring gifts 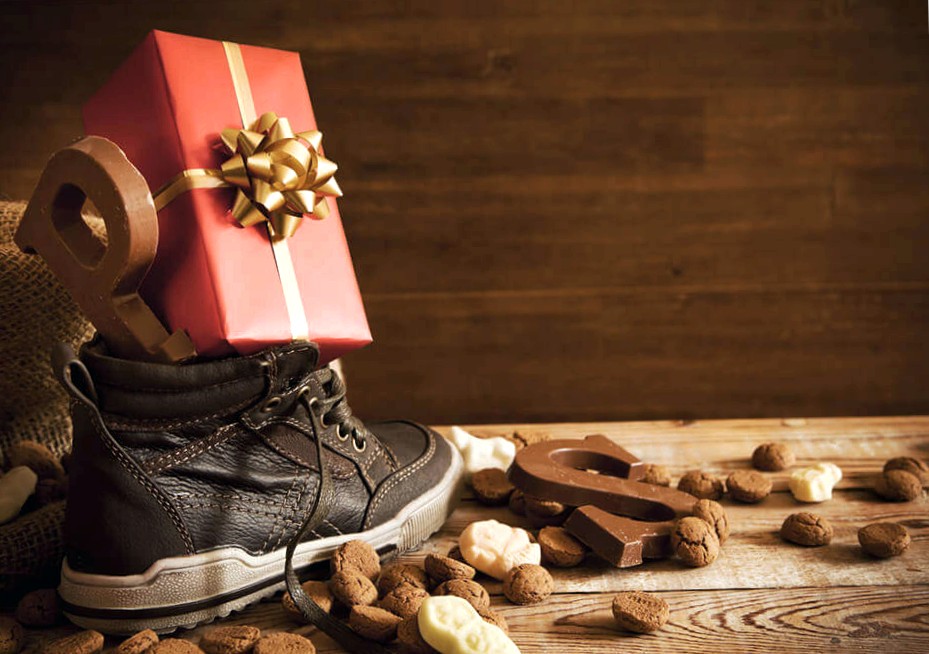 On 6. January, Spaniards have the long-awaited Christmas presentsOn the eve of the Christian holiday, children in Spain put away their shoes and Straw and water in front of the room door. In Spain, the presents are not brought by the Christ Child, but by the children Magi distributed. The camels of the three are of course hungry and thirsty after such a long journey from the Orient.

As a thank you for food and their good behavior over the past year, children all over Spain hope to receive gifts this holiday. You will find them the next morning in their shoes.

Christmas celebrations in Spain eventually end with a feast, often featuring a ring-shaped cake is served. In the Rosco de Reyes a figure is baked in – who finds this, is for Rest of the day King.

The holidays at Easter in Spain – Good Friday and Co.

Due to the Catholic faith, Easter is one of the most important festivals and holidays in Spain. The Semana Santa (dt. Holy Week), which celebrates the Passion of Jesus (Spanish. Via Dolorosa) symbolizes, lasts from Palm Sunday to Easter Sunday. The Easter Monday is a holiday in Spain only in the Basque Country, Navarre, Catalonia and Valencia.

Especially in southern Spain at Andalusia the holidays are celebrated throughout the week by Processions of saints accompanies. Very devout people carry statues of saints through streets on Good Friday and are dressed in long frocks.

In other regions of Spain, such as Catalonia, Easter holidays are more joyous: Here, artists stand in the streets and sing so-called Caramelles, honored by the public with food. The paschal holidays in Spain are set on Mallorca celebrated with a traditional picnic on Easter Monday. In many places there is also a large Straw doll, which is sometimes filled with fireworks, burned.

Important national holiday in Spain – the Labor Day on 1. May 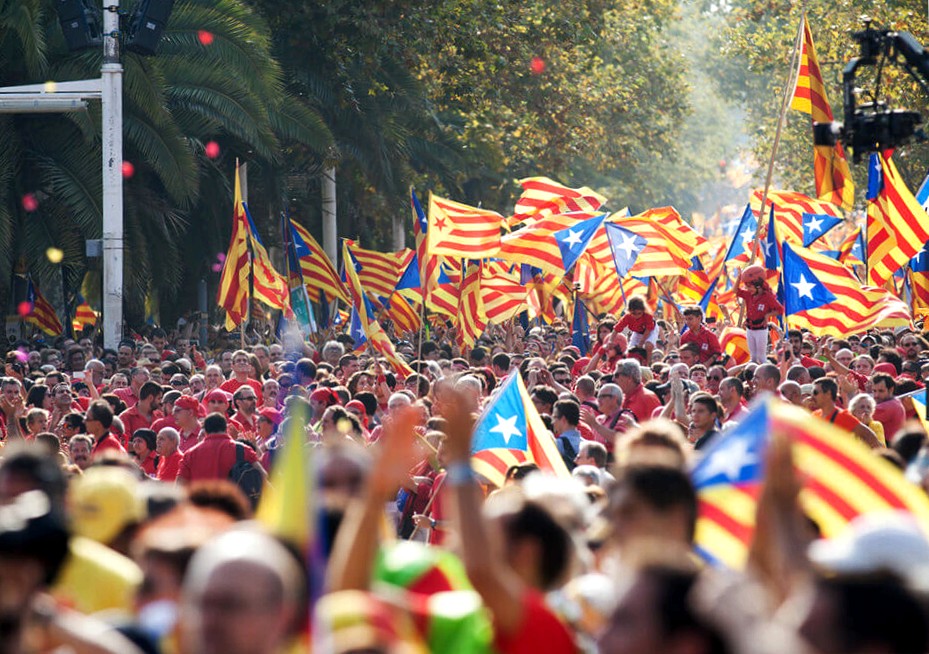 The 1. May is a special public holiday in Spain. The day was celebrated under the Franco’s dictatorship banned, but revived in 1977 by the communist party. Today, workers and trade unions in particular use the day to demonstrate in the streets of large cities for better working conditions demonstrate.

Public holiday in August – Spain’s Assumption of the Virgin Mary

Also 2015 stood in Spain on 15.08. the holiday of the Assumption in the calendar. The Asuncion de la Virgen Maria is a public holiday in Catholic Spain celebrating the Assumption of Mary into heaven. The ecclesiastical holiday was already celebrated in Spain in the 5. Century introduced nationwide to encourage the veneration of the pagan Astraea from the Greek and Roman mythology to stop. 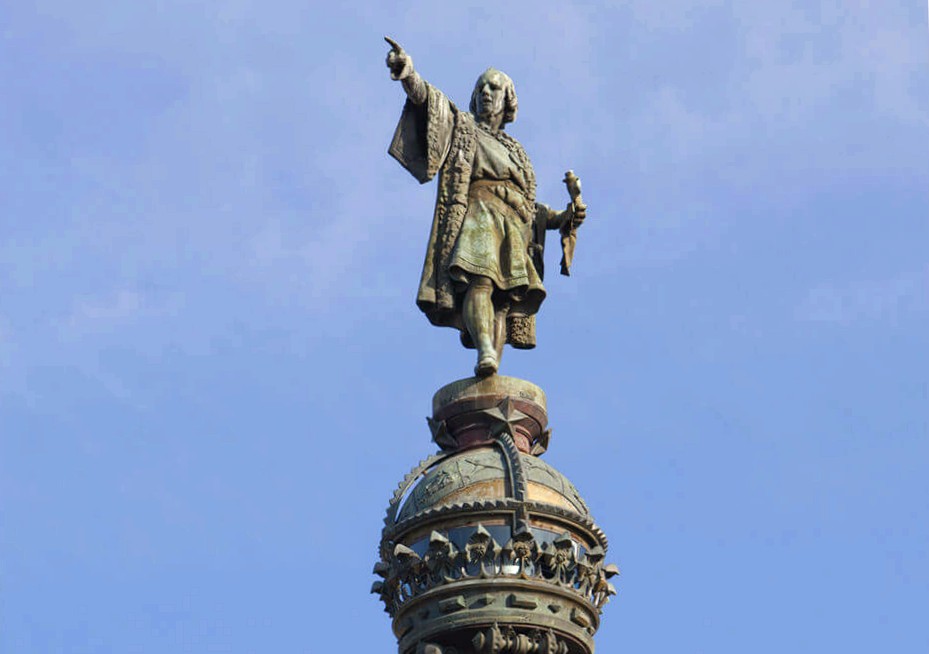 The DIa de la Hispanidad (also span. "Fiesta nacional de Espana") is known as the National Holiday one of the most important holidays in Spain. The 12. October is officially considered a day of the Spanish world in Spain, on which Christoph Columbus 1492 America discovered.

Even more reason to continue celebrating, by the way, Castellon, Alicante and Valencia in Spain, whose holiday – the Dia del Valenciano – shortly before on 9. October takes place.

But not only in Spain this holiday is celebrated: also in other Spanish-speaking countries like Costa Rica, Cuba, Chile or Colombia the Hispanidad is celebrated extensively.

In the capital Madrid this Spanish holiday is celebrated with pageants and a military parade, where even the Spanish royal family is present. So do you want to participate in a big Cultural spectacle to the holidays in Spain participate, this is the perfect time!

Chestnuts for the November holiday in Spain: All Saints’ Day

Dia de Todos los Santos – the public holiday All Saints’ Day on 1. November in Spain – is entirely dedicated to martyrs and the deceased. Traditionally, the Spaniards go together in the circle of the family on the cemetery, to decorate the graves of their deceased with colorful flowers. Also, a "eternal light", which is erected until the next day, the DIa de Los Difuntos (dt. All Souls’ Day), should shine. Thus the souls of the deceased are shown the way.

However, this Spanish holiday is not oppressive: for the sake of convenience, many families take their own folding chairs to the cemetery and sit together in front of the grave to Stories tell stories about the deceased. This involves singing or telling chestnuts roasted over a small grill.

Matching this custom is found in Galicia on this holiday in Spain the Chestnut festival instead of. In Cadiz on the other hand you can see the Fiesta de los Mercados (dt. The festival of the markets), where you can buy all kinds of regional products.

So All Saints Day is a very special holiday in Spain, when Spaniards remember their loved ones from this world and beyond and warm up with hot chestnuts.

Holiday of the Constitution in Spain on 6. December – Dia de la Constitucion 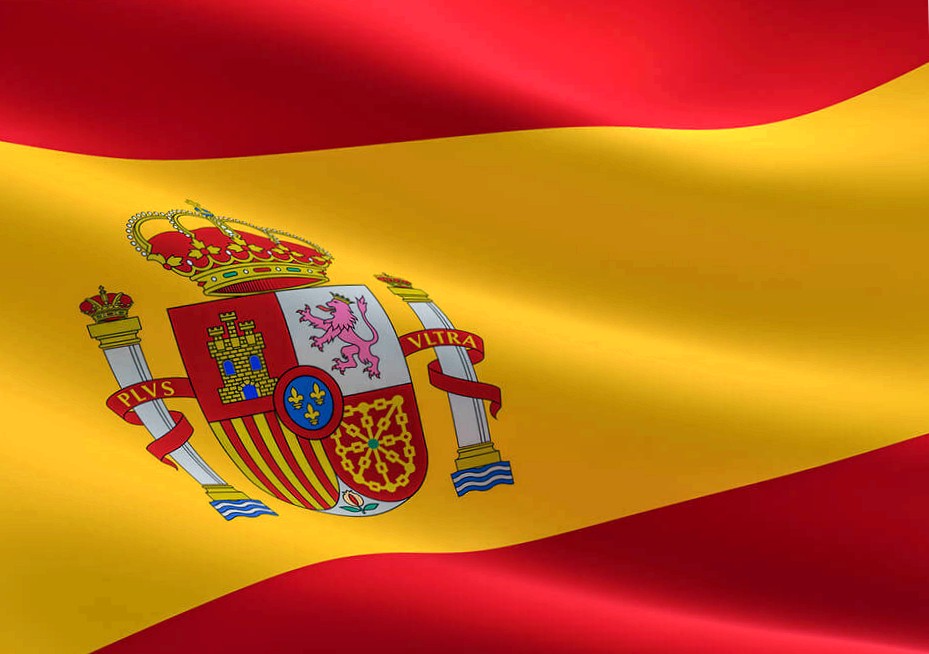 On the holiday of the 6. December is not celebrated in Spain St. Nicholas, but the Constitution of 1978 which was adopted by popular vote at the time.

To celebrate the day, Spaniards nationwide decorate the facades of their houses the Spanish flag and decorations in the national colors red and yellow.

You can also participate in the numerous Processions and parades participate and Exhibitions on the history of Spain marvel. This holiday is a real highlight for every vacationer in Spain.

Opening hours on holidays in Spain – are the stores open? 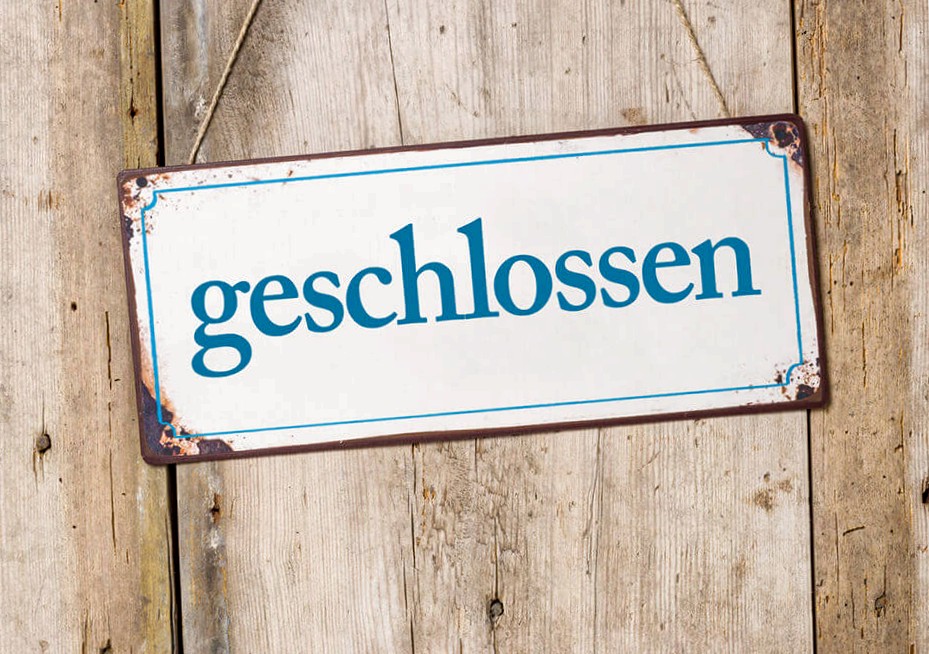 Spaniards are usually very busy on holidays in Spain, but only limited business. On the holidays of Spain most of the town halls, banks, post offices and stores remain therefore closed.

Mind you, there is no general ban on driving trucks on public holidays in Spain – that is regional conditionally. In some regions of Spain, for the sake of the holidays, the dates of weekly markets may also be postponed.