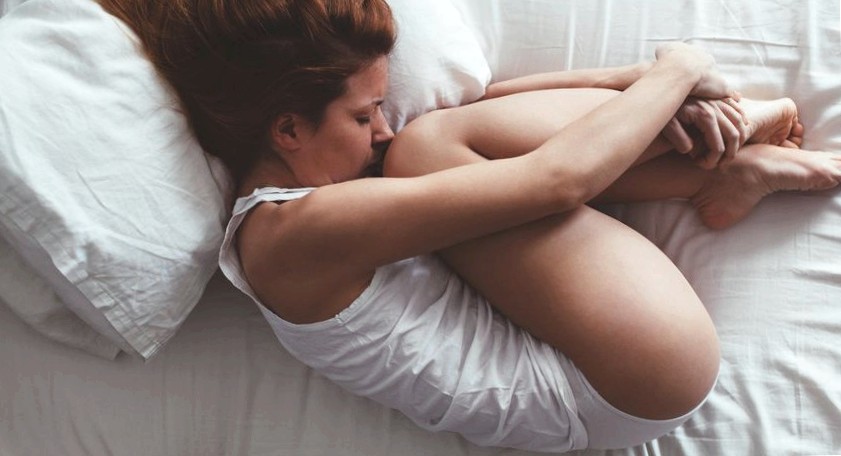 If a pregnancy ends in the first 20 weeks, it is referred to as a miscarriage, or if the risk. an abortion. The child weighs less than 500 grams and is not yet viable. If it dies afterwards, it is a stillbirth, since the baby would already be viable from this point on.
The risk of miscarriage is highest at the beginning of pregnancy and decreases with time. Miscarriage can occur in up to 15 percent of cases in the first six to eight weeks, and from 17. At the second week of pregnancy, however, this figure is only three percent.

Since many women do not even know they are pregnant in the first weeks of pregnancy, miscarriages often go unnoticed. The fertilized egg could not develop or implant in the uterus in such a case, which is why menstrual bleeding occurs as usual after fertilization. This causes the fertilized egg to be expelled. Many women then consider this bleeding to be their period. Because they often do not recognize this type of miscarriage as such, it must be assumed that even every third pregnancy ends in this way

There are several reasons that can lead to a miscarriage. In five to seven out of ten cases, the causes are genetic. This is due to chromosomal abnormalities in the egg cell, sperm cell or both. These abnormalities usually occur due to faulty cell division and have nothing to do with genetic defects of the parents.
Furthermore, hormonal disorders such as diabetes, hyperthyroidism or luteal weakness (corpus luteum are hormones that prevent menstrual bleeding during pregnancy), infections, external factors such as environmental toxins, alcohol consumption or stress can lead to miscarriage.
Looking at these causes, it becomes clear that miscarriage is part of the reproductive cycle. It prevents a malformed embryo from growing further. And although this reaction of the body makes sense, the experience remains painful.

Signs of miscarriage are bleeding, severe abdominal pain, cramps, lightheadedness or fever. If these occur, the attending physician or midwife should be contacted immediately. Sometimes an impending miscarriage can be averted with the help of medication or other treatment.

The different forms of miscarriage

A miscarriage is a stressful event that every woman and every couple deals with differently. It is important to take time to grieve. It can often help to go to a counseling center. Caritas, Pro Familia and Donum Vitae offer help in the form of psychological support, which is free of charge. A self-help group like the Initiative Regenbogen can also help.
In order to give parents an additional place to grieve, many federal states now offer a funeral. 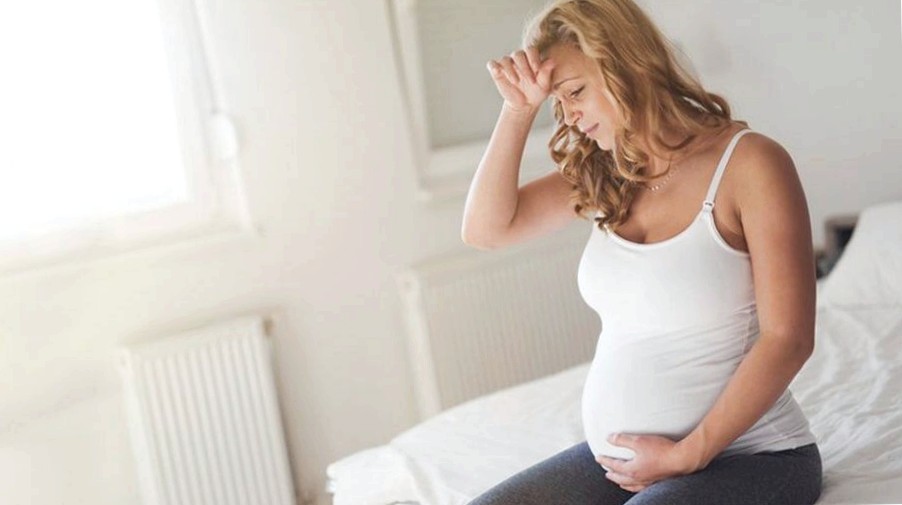 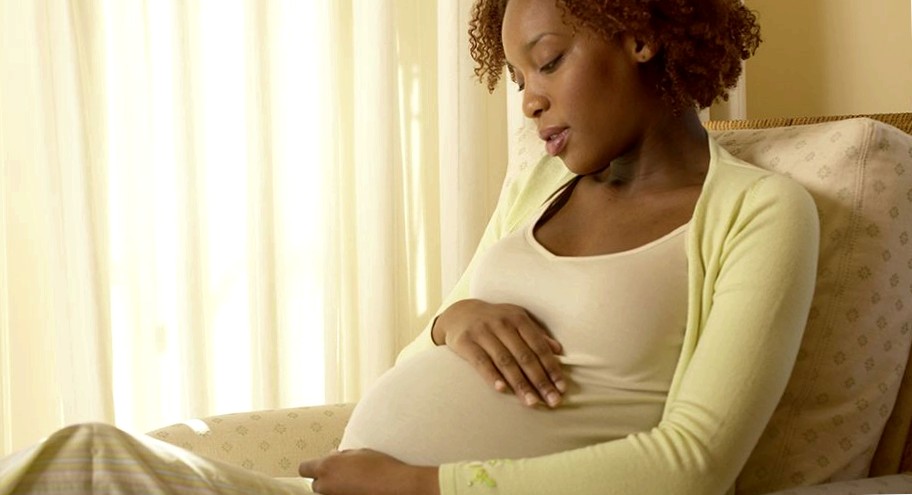 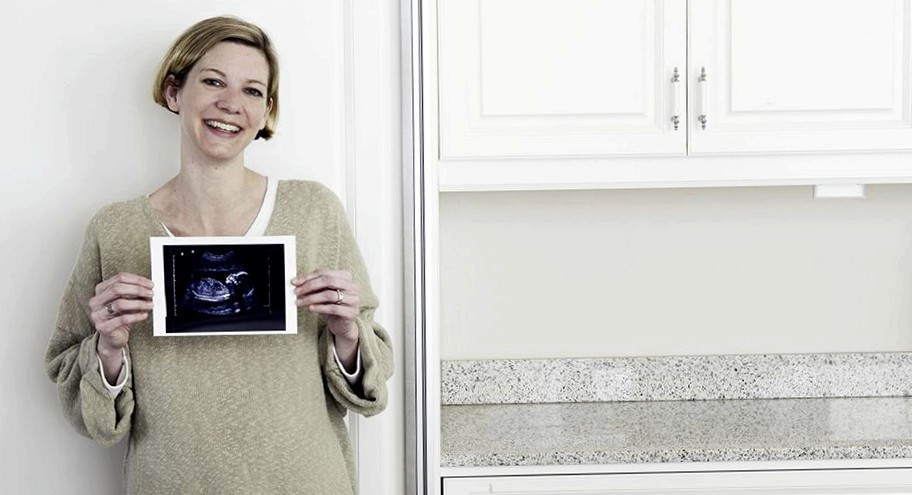 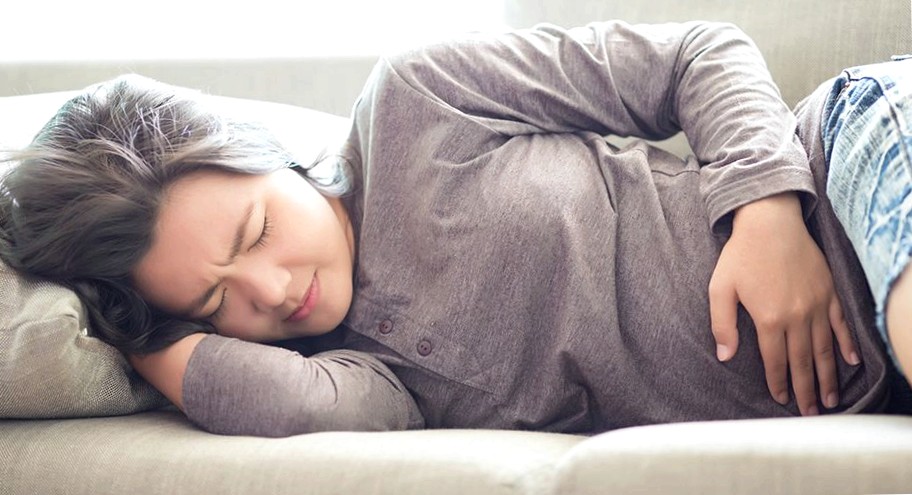 Midwife answers on the subject of miscarriage:

If the bleeding does not start on its own, this can also be accelerated with medication if you want it to. Talk to your doctor about it. You m. Read more . 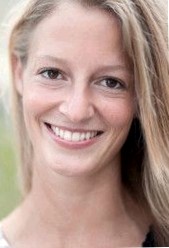 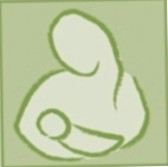 Hello, you do not have to feel a pulling in the abdomen. Nevertheless, besides the positive pregnancy test, you have signs of pregnancy. The you". Read more . 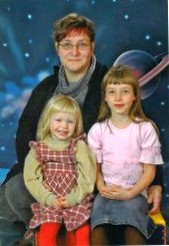 I too have now had 2. F. in early pregnancy. The last one was a long time ago. It is very frustrating and forces me to slowly come to terms with something I want but don’t get. I still tried with dietary changes (I am a vegetarian), magnesium, egg, special vitamin juices, folic acid tablets quickly what to do, nothing to do. Maybe I should have just laid down in bed with right when heavier bleeding began. Then I would have probably done everything I could have done. My last F. is now also very fresh resp. the message that with 30 HCG WErt there can be nothing more except a cyst and a remnant. I find it hard to believe and still have hopes that another SS might have already happened and that is why the HCG value of 30 is still there. What is bad for me is when I see pregnant women who have z.B. smoke, hardly seem to care and have a baby and my one has to go empty handed. . In general it is bitter in the long run now to be confronted with screaming babies and child carts, I find. The other day I could hardly suppress a fit of crying when I met an acquaintance with her baby. .
But, it was probably meant to be and then it’s always better that way, for whatever reason, even though I wanted this child so badly. .

Good luck that it will go well for you another time.

hello people! I joined today and wanted to get to know vlt people who have been through or are going through the same as me. i am still young but have had 2 miscarriages in my life!! that was a slap in the face for me! I sometimes do not know how to deal with it! in addition i found out that i have a split uterus, but unfortunately i don’t know exactly what kind of risks that entails! vlt who can help me. I would be very grateful!

I already have a daughter and yesterday I had a notop in the 9. SSW. During the night from Friday to Saturday I felt very bad. nauseous vomiting and abdominal pain. The next morning I had a slightly bloody discharge. I called the emergency service, which sent me to the hospital. I was not really worried, because I knew that very light bleeding can be. When the doctor did the ultrasound and I could not look at the screen yet, I felt very strange. When I then saw the picture, she explained to me that unfortunately she could not detect a heartbeat, I did not see one either, then the senior physician came in and confirmed this as well, a world collapsed for me. We agreed that I would go home again with my husband, process this calmly and come back on Sunday morning to have another ultrasound and if necessary surgery would be performed. Well, unfortunately it turned out that way. A third doctor was called in to diagnose "no heartbeat" to confirm again, then I was prepared for the operation. Am now at home. Can not sleep at all. Whenever I close my eyes, the ultrasound image appears without a heartbeat. The pain is so extreme, I don’t know how to deal with it. Now I am sitting at the PC to distract myself, then I come across a report where it is written that evtl. should have waited with the operation. Sometimes you can not see the heartbeat. Now I am wondering if this was all wrong. But the embryo was already so clearly visible and with my first daughter was seen in the 7. I already had an insane heartbeat during the first week of my first SSW. Do I make myself unnecessarily crazy? If it was wrong, I should have gone back to my gynecologist?