Instead of giving notice, the company and the employee often agree on a termination agreement with severance pay. But what is severance pay anyway? Is there a claim? And what are the tax consequences of paying a severance payment? 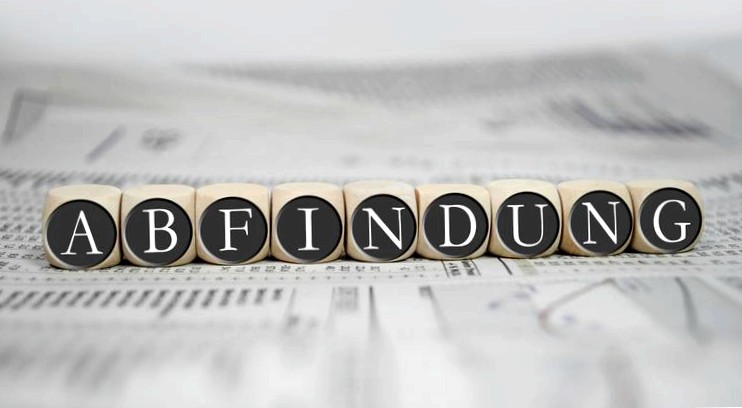 Everyone is familiar with the large severance payments that appear in the media when high-ranking managers have screwed up and are paid out with the famous "golden handshake" are complimented from the company. John Francis Welch Junior, for example, received the highest known severance payment to date when he left General Electric: $417 million was the value of the CEO’s departure to the company.

Employees in this country, on the other hand, have to settle for far less when they leave a company. Provided they receive any severance pay at all. This is not a matter of course.

Do employees automatically receive severance pay if they are dismissed??

No, there is no legal entitlement to a severance payment, even if the dismissed person has been an employee for many years who has never been guilty of anything. Even the famous slacker whom an employer wants to get rid of after nine months is not entitled to a "farewell bonus".

As a rule, however, if a company wants to lay off several employees, it is necessary to have a Social plan contracts are drawn up that frequently provide for severance payments. In addition, collective bargaining agreements or individual Employment contracts, For example, management contracts that provide for payment of a severance package if the employee is terminated. Only under such conditions is there a right to severance pay.

Furthermore, there is the termination in accordance with § 1a of the Protection against Dismissal Act (KSchG). This states in sentence 1 "If the employer terminates the employment contract due to urgent operational requirements in accordance with § 1 Par. 2 sentence 1 and if the employee does not bring an action for a declaration that the employment relationship has not been terminated by the notice of termination by the expiry of the period of notice under Section 4 sentence 1, the employee shall be entitled to severance pay upon expiry of the period of notice." However, this requires two things:

The deal here is therefore explicit: Money in exchange for waiver of action. Conversely, this means that if the termination is due to behavioral reasons (e.g. theft or refusal to work) or personal reasons (e.g. persistent illness), this severance payment claim is excluded.

Does the payment of a severance package make sense for companies??

Severance pay can be expensive. Employers, however, do not pay the amount of money out of pure charity. In most cases, they want to avoid unpleasant – and expensive – actions for protection against unfair dismissal. This is because in companies with more than ten employees – and this also applies to medium-sized craft businesses – the legal protection against dismissal. This means that any employee who has been employed for more than six months may only be given

are dismissed. Terminated employees have the right to file an action for protection against dismissal within three weeks of receipt of the termination notice.

Severance pay should prevent (former) employees from taking this step. Because: If a termination cannot be justified airtight, the chances are good that the labor court will declare it ineffective. The consequence is that the employer must pay the wage for the period of negotiation in arrears and continue to employ the employee. This is often more expensive than paying a certain amount of money straight away.

Is the amount of severance pay prescribed by law??

No, there is no law in labor law that regulates the amount of severance pay across the board; in the vast majority of cases, it is negotiated individually between the employer and the employee, especially in senior management. An exception exists, however redundancies for operational reasons in accordance with Section 1a of the German Dismissal Protection Act (KSchG), the amount of the severance payment is automatically defined as half a gross monthly salary per year of employment in accordance with Sentence 2 of the Clause. Proportionate employment periods of more than six months are rounded up to one year.

ExampleEmployee B. has been working for a larger company for twelve years and four months. He earns 4.000 Euro gross per month. If the employer makes an offer of severance pay in the event of termination for operational reasons, provided Mr. B. If the employee does not file a lawsuit, he is entitled to 24.000 euros. If it were 6 years and 7 months, it would be 14.000 euros.

However, many companies, industries and courts are guided by this regulation for severance pay, but there are also deviations: For example, large companies usually pay higher sums, while in the construction industry often only a quarter of the monthly salary is the guideline.

What do courts say about the amount of severance pay?

If a dismissal ends up in the labor court, the judges must – if the dismissal is not valid, but continued employment is still not in the interests of both parties – decide on severance pay. Section 10 of the KSchG sets out the general conditions:

The law on protection against dismissal defines monthly earnings as the gross salary at the time of dismissal – including all benefits in kind.

What taxes and social security contributions are due on severance payments?

According to the Social Security Code, a severance payment is an Compensation for loss of job. Therefore, the employee does not have to pay contributions to pension, health, nursing care and unemployment insurance as in the case of "normal" income Salary. An exception exists for voluntarily insured persons, who have to pay contributions to the nursing and health insurance. However, taxes have been due in any case since 2003.

Especially if severance payments are made towards the end of the year, or if employees find a new job relatively quickly after termination, a severance payment increases the gross annual earnings – and thus also the taxable income. You can counteract this with the so-called Fifth regulation. This means that the tax office calculates as if the severance pay, which is part of the extraordinary income, was paid in five installments of one fifth each. The tax is therefore calculated fictitiously.

The tax amount on a severance payment depends on

Unfortunately, it happens again and again in everyday business that employers have to part with employees. Here’s what you need to bear in mind so that the employment relationship can be terminated in a legally secure manner for both sides. 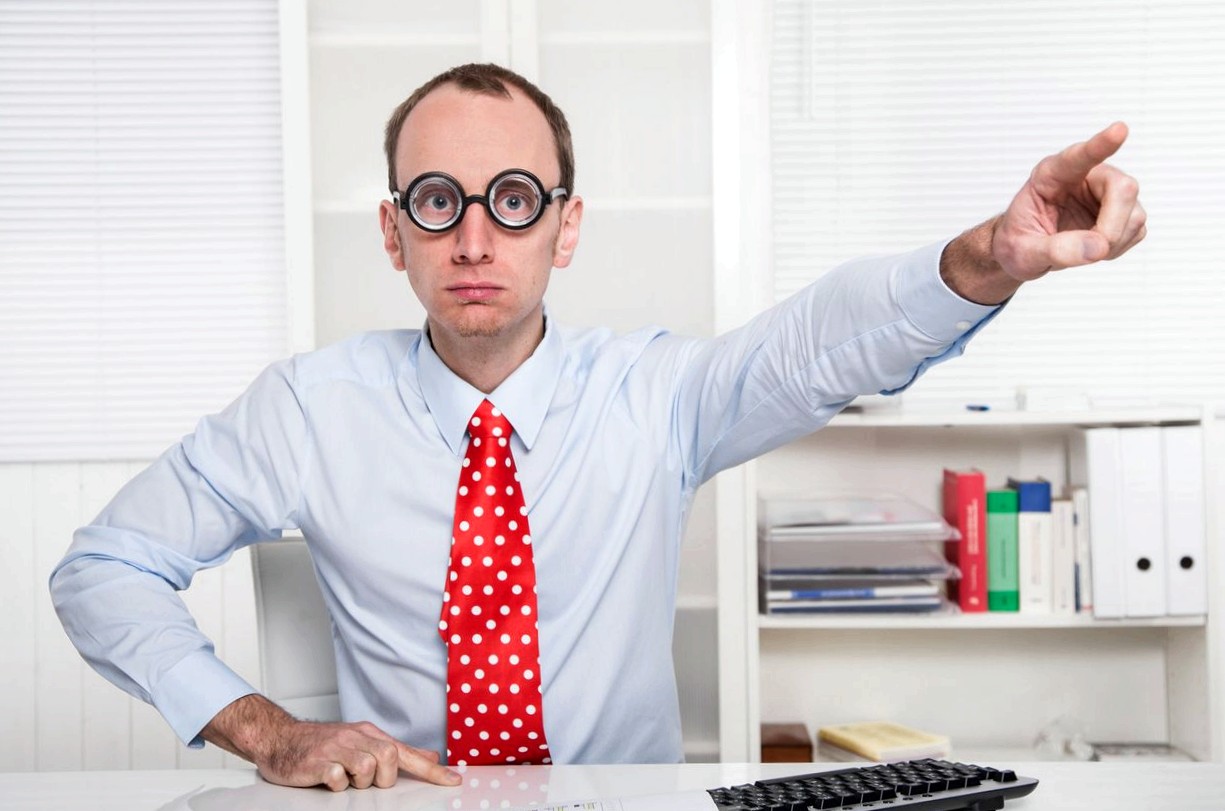 What if termination letters increase within the company? Managers should then consider the reasons why employees repeatedly leave the company and take appropriate countermeasures.

Termination for theft or refusal to work are classics and rarely disputed. But there are also bizarre reasons for termination – some justified, some to shake your head at.