A staggering 34 million people in 20 countries are on the brink of famine. For us to prevent the great loss of life, action must be taken immediately. In Yemen and South Sudan, 155 people are already living with famine.000 people in famine or conditions resembling it, as they are at imminent risk of starvation due to conflict, insecurity, and resulting displacement.

Tragically, the lack of resources means that the UN World Food Programme (WFP) must redistribute food according to need, as was the case in South Sudan last week. "It’s a very painful decision to take from the hungry to give to the starving, but that’s the reality," says WFP country director in South Sudan Matthew Hollingworth.

In 2021, WFP alone will need $5.5 billion just to avert famine and meet the urgent nutritional needs of at least 30 million most vulnerable people. That’s about one-third of our total funding needs.

Rising food prices and inflation in many currencies are also contributing to the hunger crisis, and so we must continue to focus our efforts in the 21st century. We need to address the issue of famine in the twenty-first century – and in a world of abundance. When it comes to famines, there are still fundamental misconceptions. Clearing up these misconceptions is an important step toward better understanding the current plight of millions of people. 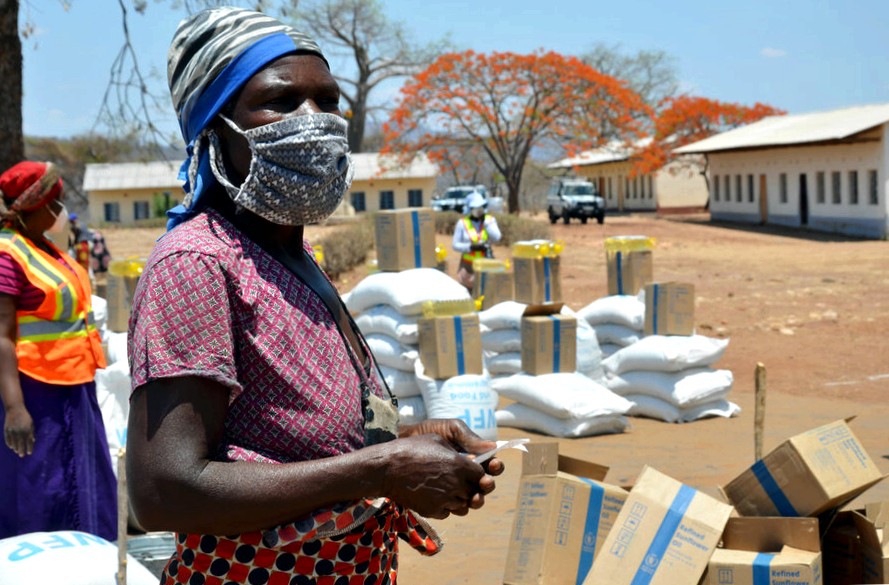 Although famines were once caused primarily by climate shocks such as droughts, conflicts are now the biggest cause of hunger. The last officially declared famine was in South Sudan in 2017 and was clearly triggered by conflict. To avert famines, we need an end to conflict. In addition, WFP sees peace as fundamental to ending hunger. WFP was awarded the Nobel Peace Prize in 2020 for our work in this area. 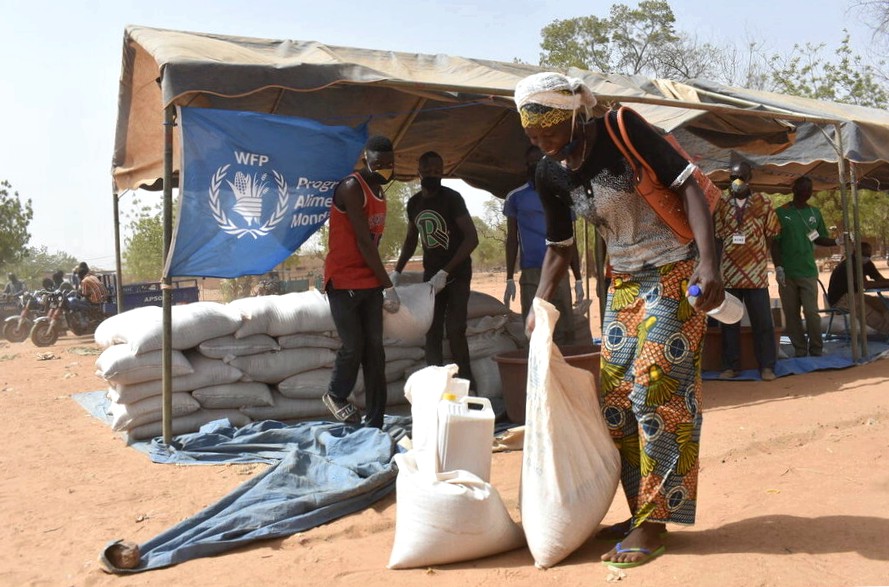 With sufficient funding and access, WFP has the expertise, on-the-ground presence, and operational reach to stop famines and prevent people from dying of hunger. We provide emergency nutrition assistance, but also promote longer-term self-reliance for those in need by strengthening education, nutrition, livelihoods and social safety nets. We also help governments anticipate and prevent the threat of extreme hunger that can lead to famine.

2. People die only after famine is declared

By the time a famine is declared, it is already too late – people are already dying of hunger. However, with secured funding and access to relief supplies, WFP has the expertise to stop and prevent famines. WFP provides aid on a large scale to keep people from the brink of hunger and strengthens their resilience to shocks caused by conflict, climate change or disease. Our most powerful tool? Access to and knowledge about the most vulnerable people. Two years ago, we scaled up our nutrition assistance from one million people in 2015 to nearly 13 million in 2019. In doing so, we could avert famine in Yemen while providing a platform for the entire humanitarian community to strengthen their aid programs.

If we fail to act in the face of current hunger needs, the price of inaction will inevitably be measured in the number of people who die. Then there are the long-term economic consequences, such as lost productivity and rising health care costs. The cost of losing the human potential of an entire generation is incalculable for the already poorest countries in the world.

With six decades of experience, WFP is at the forefront of famine relief and uniquely positioned to intervene in today’s most pressing emergencies. WFP’s logistics and supply chain capabilities are able to deliver massive amounts of food to where it’s needed most – in extreme cases, using airdrops and airlifts. Our knowledge of a population’s needs enables a coordinated approach for all partners that can prevent relapse into famine.

3. During a famine, hunger is the biggest cause of death

In the words of the World Health Organization (WHO), "There is almost always a disease between hunger and death.". Starvation is an extreme, potentially fatal form of acute malnutrition that weakens the immune system and leaves the body vulnerable to infectious diseases such as cholera, malaria, pneumonia and measles. Malnutrition, even in its less extreme form, has long-term effects, manifesting in such ways as physical and cognitive developmental impairments, lower educational attainment and labor productivity, and increased risk of illness and death.

Ensuring people can feed themselves adequately not only reduces suffering and saves lives – it also prevents long-term health problems. This is especially important in conflict situations where access to needy families is difficult. Here’s why WFP works to prevent and mitigate famine through targeted nutrition and cash assistance. This helps people meet their immediate needs while building their longer-term resilience to future hunger crises.