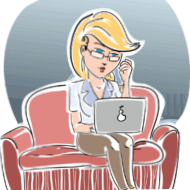 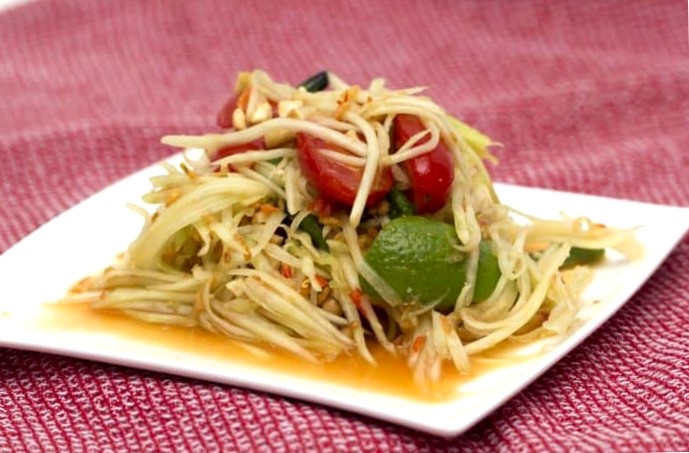 Our diet is always a very decisive factor in all the processes in our body and even in our head. Of course, the development of the child in the womb is not excluded from this. This is how your diet can significantly help prevent a possible miscarriage. Nutritionists and doctors know that certain foods can trigger a so-called "spontaneous abortion".

Placenta – nutrition of the baby

In addition, the placenta acts as a filter against external pollutants. This is how the so-called placental barrier protects the embryo from poisoning. However, their dynamics have limits and these are exceeded with sad regularity by:

In this context, also keep in mind that certain foods can have a labor-promoting effect. The fetus is particularly sensitive to toxic substances between the third and eighth week of pregnancy (SSW), as most organs are formed during this phase. This means that you have to be very careful with medicines and always ask your doctor for advice.

Toxins do not immediately lead to miscarriage, but they do cause lasting damage to the embryo. Through Alcohol This often results, for example, in short stature or malformations, which can also include a mental handicap.

When mothers smoke during pregnancy, allergies are more likely to develop in their children, and lung health problems can also result, which is primarily due to the risk associated with smoking in the Cigarette smoke is due to the heavy metal cadmium contained in it.

At Drugs mostly the chemical composition is completely unclear. There is also the high risk of infection from heroin injections, for example. If you’re already addicted, be sure to consult your doctor and, if necessary, talk about a substitute substance that will hopefully cause less harm to the fetus.

Raw meat, fat or fish is a breeding ground for the explosive growth of bacteria such as salmonella, listeria or toxoplasmosis pathogens. While a resulting diarrheal illness is not immediately life-threatening for the mother, if such germs do make it to the child, they cause quite significant damage there.

Therefore you should eat fish, meat& Co. always heat more than enough. Fat, tartar, raw ham, raw sausage, as well as raw fish products such as sushi, oysters and caviar do not belong on your table, at least as long as you are pregnant or breastfeeding. Cold-smoked meat or fish is hardly inferior to the foods already mentioned in this respect.

Raw eggs Always harbor the risk of salmonella infection. You should know that in this regard tiramisu or mayonnaise is equivalent to it. Products made from raw milk can also be carriers of salmonella because they are insufficiently heated during production, which is why germs survive. If you are pregnant, cross soft cheeses such as Brie, Camembert or Gorgonzola off your menu.

Heavy metals and other environmental toxins

Offal like kidney and liver contain many important trace elements like magnesium and iron. But this is no reason for a pregnant woman to eat such food. Since these organs act as toxin filters in all living things, they are consequently filled with heavy metals and other environmental toxins. By the way, liver contains a relatively high amount of vitamin A, which in larger quantities is not necessarily good for your child.

Large predatory fish are also great sources of mercury and especially this heavy metal has a very harmful influence on the development of the child’s brain. So to be avoided are mainly:

Foods that can trigger a miscarriage

Everything that has a strong laxative effect, always remember your medication, can cause a miscarriage.