the Genetic defect of our daughter, s I learned to live with the "Beckwith-Wiedemann syndrome" and what tips I have for affected parents, I will tell you about it in this for me very emotional text, which I originally wrote in 2020 for Social Moms (now mother-now.de) in order to reach more people affected by the disease. Since then, numerous families have contacted me and we are in lively exchange about the developments of our children. Feel free to contact us if you have any questions or if you are affected yourself.

Shortly after the birth: Something is different

On 27. July 2014 was the time: After a pregnancy with normal ups and downs came after a long birth finally our first child together to the world. When I held our little girl in my arms after 26 hours, I didn’t know what would happen to me. This moment was magical. She weighed 3400 grams and was 52 cm tall, our little miracle with dark brown hair. Our first days together were interspersed with a lot of happiness, breast pain and breastfeeding problems, sleeplessness and absolute rapture. experiences that I am sure all new parents know.

On a normal day, about two weeks after her birth, our daughter was lying on the changing table in front of Patrick when I heard his words: "Come and see, there is something wrong!"He compared her left arm with her right arm and noticed that there was a lot more baby fat. The legs were also different in width. First we contacted the midwife, who had never heard of the phenomenon and reassured us. The bad feeling in us remained. And we did what one should never do at this point: We asked the Internet. What we found was frightening. Because: The symptoms of the hemifacial large growth clearly pointed to a genetic defect that we had never heard of, the Beckwith-Wiedemann syndrome. 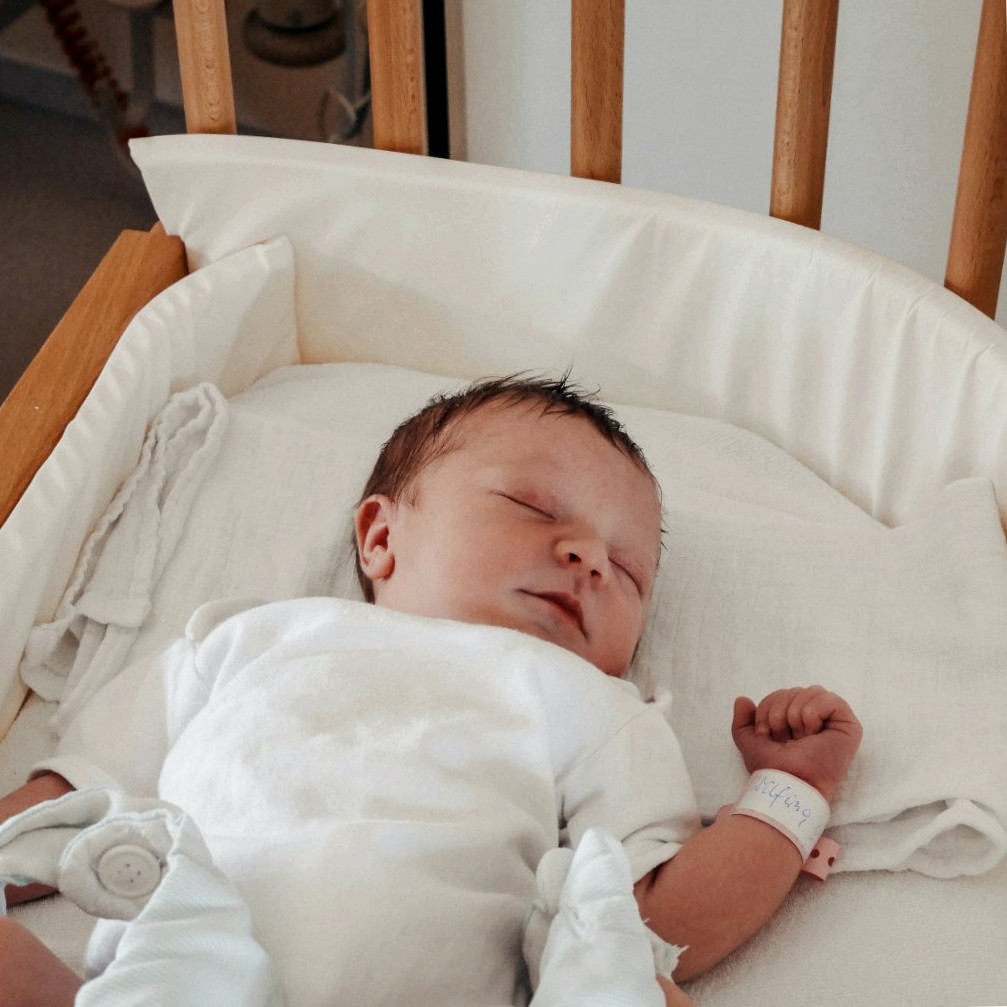 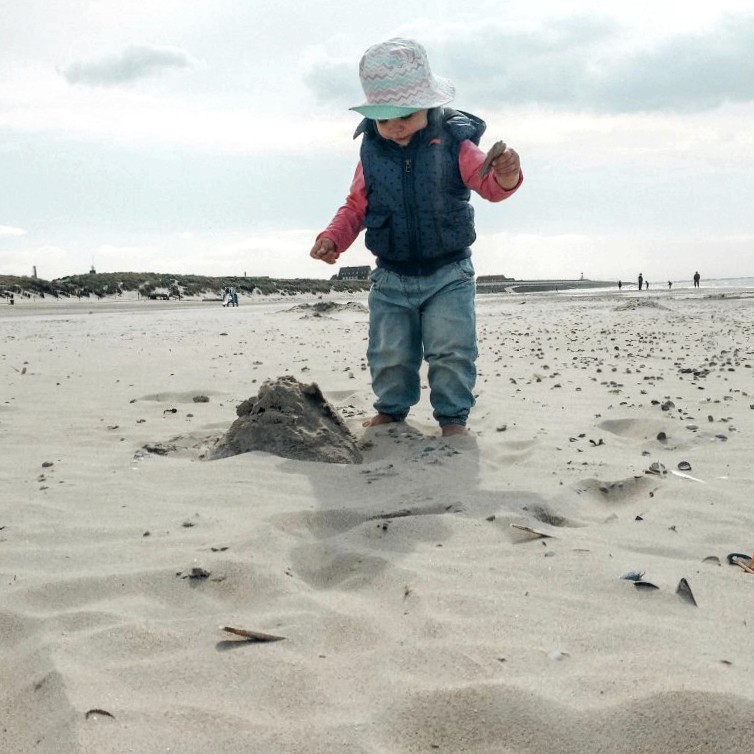 Our daughter at the age of one year

my fear: our daughter will die of cancer

It was like in a bad movie. I first made an appointment with our pediatrician. The latter confirmed to me their completely normal, age-appropriate development and told us that he had never seen such a case in his long career. It could be that the phenomenon grows together. To be on the safe side, he sent us to a pediatric cardiologist and to radiology to have the brain hemispheres and internal organs scanned. Before every doctor’s appointment I sank into a sea of tears and also my husband I saw crying for the first time at that time.

Because one of the many negative aspects of the genetic defect and hemihyperthrophy (the term for the fact that one half of the body grows more) is that there is an increased risk of malignant kidney and liver tumors due to the increased cell division, which also causes the large growth of one half of the body. I can hardly put into words what was going on inside me when I found out this fact. The absolute fear of loss, coupled with a thick lump in my throat that kept rising as soon as I thought about the subject and was not distracted. I sat on the sofa crying every night and really thought my little girl would get a malignant tumor and die.

My husband dealt with the issue differently than I did. I have tried to find as much information about Beckwith-Wiedemann syndrome as possible, have shared with the only specialized geneticist I spoke with a doctor in Germany and a researcher in Philadelphia, USA, documented everything and exchanged information with affected people in forums. My husband dealt with all this in a very matter-of-fact way and did not let much get to him. His optimism and the credo that he is sure that our toad is and will remain healthy despite the genetic defect gave me a lot of support and security, especially before the ultrasound examinations.

Our daughter at about 20 months

The certainty: our child has a genetic defect

Despite the pediatrician’s attempts to give us hope, the significantly larger body parts remained on the left side of our child’s body. After the U4 we were taken to the genetic counseling cleverly. There it was also said that such a case had never been seen before and that we should not worry too much.

Nevertheless, saliva, skin and blood samples were taken and documented that she had some of the other signs of BWS (Beckwith-Wiedemann Syndrome): A Umbilical hernia, small Notches in the earlobe and a relatively large tongue. In addition, I still remembered the words of the midwife who was present at the birth: "The umbilical cord was conspicuously long and the placenta large."Also indicative of BWS – but we only noticed this afterwards.

The diagnosis came only four months later, because it was very difficult to find BWS resp. to determine the gene mutation. For us, the fact that we now knew what we were dealing with was almost a relief. So we could give the child a name. We went (and still go) every three months to the Ultrasound of the internal organs to the radiology department of the local university hospital. In addition, the values of a tumor marker had to be determined via the blood every three months. These appointments were particularly stressful for me, because the blood had to be taken from the back of the hand, which was an absolute torture for our daughter.

Our little toad has fortunately quite mild symptoms of Beckwith-Wiedemann syndrome, nevertheless the "hemi" (unequal half of the body) will never grow together. What helped me a lot in all this time was and is to be open with the topic. For me it was the best therapy to talk to many people about it and to educate them. When all this information, whether from the Internet or from doctors, is coming at you, you have to stay calm and try to make sense of it all. So I went myself to the "BWS professional"I looked for the best addresses and did not let myself be fobbed off with "everything will be all right".