Martin Suter on Schweinsteiger novel: "Bastian is closer to a Suter protagonist than Ana" 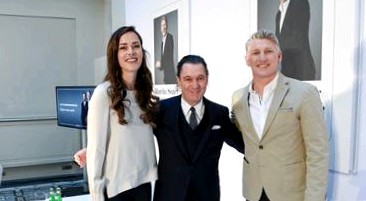 Mr. Suter, how much did you know about Bastian Schweinsteiger when the request for a biography came in??

I only knew as much about Bastian Schweinsteiger as someone who is not a passionate soccer fan. Of course I knew his name and I saw the big matches. I knew who he was. But that’s all. That’s why we said we had to meet and see if we could stand each other.

Your condition was that it be a biographical novel, not a classic biography. What is your conclusion about the genre: would you do it again??

If I were younger and had more time ahead of me, I would write another biographical novel. But surely not now. I have a couple of novels in mind and would like to use the time for them. I’m already writing a new novel, which I was already working on when I got the request from Schweinsteiger, and which I had then put aside for this purpose.

So a Schweinsteiger sequel in ten years is out of the question?

In ten years I will be 83. So I don’t know if I will be able to do something so work-intensive anymore. I always do my research when I write a novel, but I can invent the story and the characters. I don’t have to be considerate. In the book about Schweinsteiger there are so many living persons. I had to be incredibly careful not to violate any personal rights. 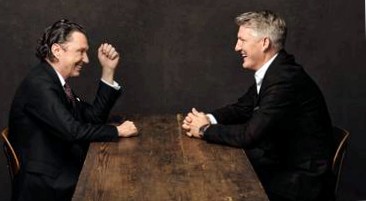 It is made clear again and again in the novel that Schweinsteiger is a man of the now, who lives in the moment and does not plan his future. How is it with you?

No, I am one who says: "I want to write 500 or 1000 words today." These are not now people. I would like to be one. But I am a now person in that I have long told myself that you can’t miss anything in life. If you’re afraid of missing something, you miss the now. As a young man, I had the feeling I was missing something – a party or a beautiful woman. When you realize that it is not so, you are much calmer. It’s the only way to be happy for 45 years with the same woman as me.

Why did you want to explicitly write a biographical novel??

I see myself as a novelist and not as a biographer. I wanted to make a novel out of Basti’s life. But the freedom is much smaller than I thought. I can’t invent games and turn victories into defeats. It must already be the way it was. I was asked why I didn’t just let the free kick go in at the Champions League final. But I didn’t have that freedom, otherwise I would have written another book, which would have had nothing more to do with the protagonist. 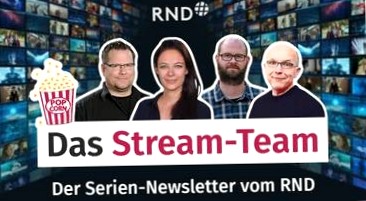 Were you disappointed that you had to stick so closely to facts?

I was not disappointed. It was an interesting job, a challenge. It took me twice as long as I thought it would. The more research I did, the more information I had to choose from. When I write a pure fiction, you can’t say: "Why didn’t he mention that, or why is it so short??" But when it comes to real events, I have to decide how much space I want to give to the Champions League final, for example.

Do you feel a need to justify yourself, because now people are already asking why the missed penalty is so unimportant??

I don’t care much about that. I realize that the genre is not only something new for me, but also for critics. When the critics don’t know something, they are always more critical. The biographical novel is a genre in which many ask why this or that is in it or takes up so little space. The answer is always: The author decided it that way. Schweinsteiger praises Bayern coach Nagelsmann: "Would have loved to train under him" 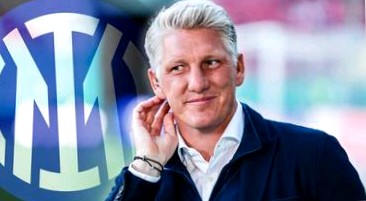 He stayed because Hleb didn’t: Schweinsteiger looks back on botched transfer 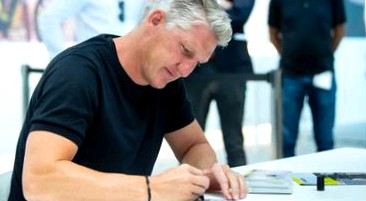 Your wife always reads your novels first vs. What was your first reaction to the Schweinsteiger novel??

My wife ended up liking the book a lot. It has also helped me a lot. Normally she reads the finished novel, this time it was after about halay through. I had a place where I doubted very much. She said: "You have rightly doubts." (laughs) Then I took another run at it again.

Schweinsteiger himself has said that the story of his wife Ana Ivanovic is the more exciting one. Would you rather have written a biographical novel about her?

Bastian is already closer to a Suter protagonist than Ana. My protagonists are not so goal-oriented. They are always people to whom life happens a bit, where anything would be possible. Ana is a very purposeful person. She had a goal, Basti didn’t have it. There’s a part where he discusses it with his brother Tobi and says, "I don’t have a life goal, it comes as it comes." These are more Suter characters than those who say they want to be number one and then become so. Someone who says that would still pass as a Suter character, but then the character wouldn’t reach the goal.

So Ana Ivanovic was too single-minded for a Suter character?

Yes, Ana has a goal and a life plan. I couldn’t imagine her as someone who thinks, "Maybe I’ll be a tennis player, or maybe I’ll be a dressage rider." Like Basti, who wanted to become a ski racer and a professional soccer player.

But Schweinsteiger was also very purposeful when he met Ivanovic, he flew to New York especially to meet her.

It’s very focused, but it was a very short-term goal. It’s almost a now situation. He thought, "Oh, she’s in New York now. Oh, she answers to my message. Let’s fly to New York, I want to meet her."That is something very spontaneous. Not something he thought about for a long time. He was free and so was she and two days later he was there without permission from the club.

This was also something from Schweinsteiger’s life that is new to most, unlike many other scenes.

There are actually quite a few places in the book that you don’t know about. The marriage proposal is a true story not yet known. Even the spontaneous flight to New York. You can not read that elsewhere.