Workers’ wing struggles for more influence: The battle for power in the new Merz CDU 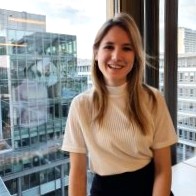 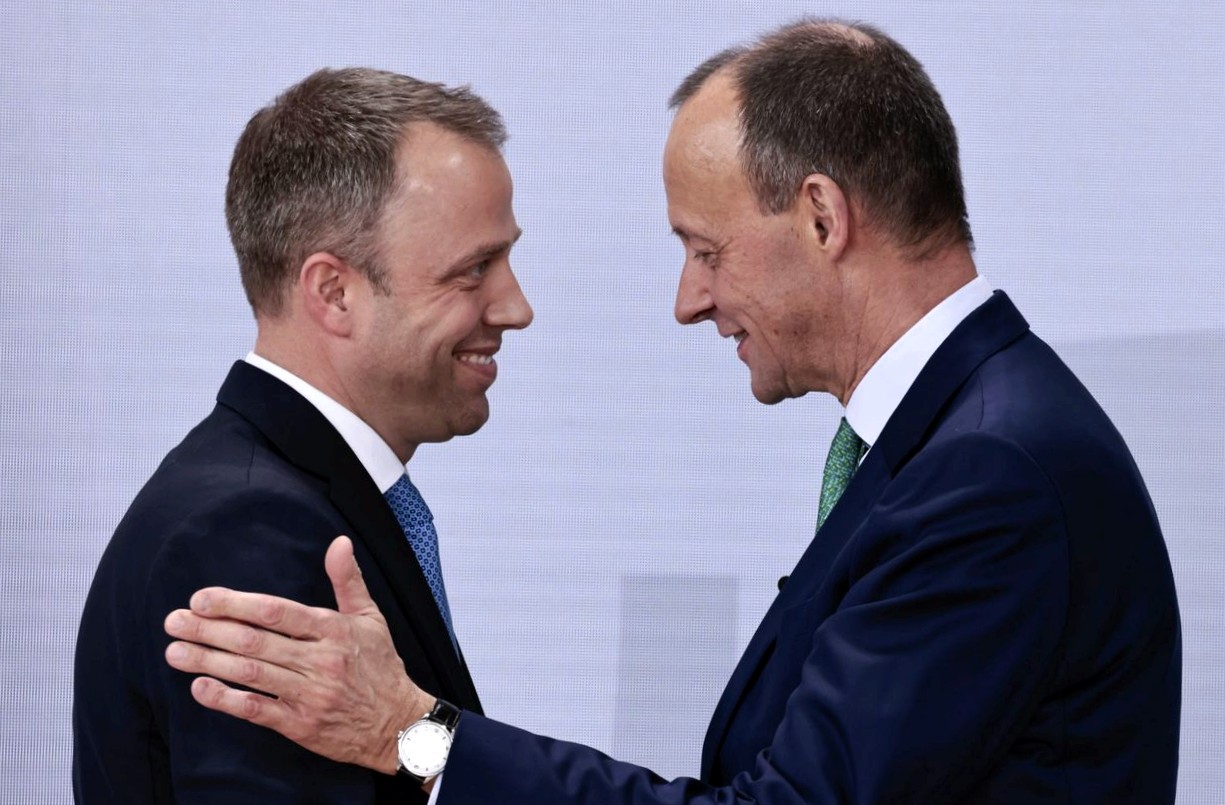 CDU leader Friedrich Merz wants to renew the CDU/CSU and is focusing on a new, conservative social policy.

But within the important party bodies such as the executive board, the posts are predominantly filled by politicians with close ties to the business community. The social employee wing, on the other hand, is often outnumbered.

What consequences does this have for the future policy of the CDU/CSU?? We provide answers.

The new CDU leader Friedrich Merz wants to give his party a social profile. In his candidacy speech, he already made it clear what he wants: more opportunities for children and young people from poor families to move up the ladder, better social systems that can also provide younger people with adequate pensions in the future, and more employee participation in the success of the German economy. In short: He wants the CDU to become a party for the little people again.

The new CDU Secretary General Mario Czaja, former social affairs senator in Berlin, is supposed to embody this change. But of all things, the other high positions in the party are now mainly occupied by politicians with close ties to the economy.

In addition to Czaja, only three of a total of ten members of the Federal Presidium belong to the employee wing "Christian Democratic Employees" (CDA), including CDA leader Karl-Josef Laumann and Andreas Jung, who is also a member of the pro-business Mittelstandsunion. Only eight of the 27 members of the federal executive board are CDA members. In addition, Carsten Linnemann, former head of the Union of Small and Medium-Sized Businesses, a proven economic policy expert, is working on the party’s new basic program. The list could be continued.

But can a social profile be regained among voters and in parliamentary work with the workers’ group outnumbered?? And can social policy be credibly pursued if the economic wing in the CDU/CSU is stronger?? We have asked politicians of the employee group in the Bundestag and outside of it.

"With an imbalance between the workers’ and business wings, the Union will not be successful"

From the point of view of the member of the Bundestag Kai Whittaker, deputy chairman of the CDU/CSU workers’ group in the Bundestag, the decreasing influence of the workers’ wing is not a good prerequisite for a social turnaround in his own party: "With an imbalance between the workers’ and the economic wing, the Union will not be successful if it wants to continue to represent the people’s party claim," says Kai Whittaker Business Insider. The 36-year-old therefore advocates a relaunch of the CDU slogan "Prosperity for all": "For too long, some have forgotten the word ‘all’ in this phrase. For them, "economic competence still traditionally applies in one direction," Whittaker says. A large part of the population has no net assets, and middle-class families can no longer afford to buy their own homes. 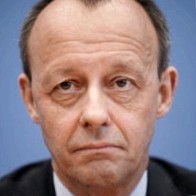 Whittaker, a member of the CDU, is not alone in his concern about the weakening employee wing: "In the past, the employee wing had a lot of influence. Today it has declined sharply. So strong that in the last elections we were worried that the workers’ wing would go under," Sepp Muller, CDU parliamentary group leader and CDA member, tells Business Insider.

At the same time, Muller knows how important it is to have strong employee representation, especially on social policy issues. He has experienced the consequences of structural change in his hometown of Lutherstadt Wittenberg: "As a child, I saw how the self-confidence of a mining region was destroyed, how thousands of coal jobs were lost, people emigrated and my elementary school had to be closed," he says. Here in particular, he says, we have to be careful so that employees don’t slip into the extremes and vote for the AfD. After all, the AfD was the third-strongest force in Muller’s constituency in the last federal election. Only the SPD had made up much more ground in the 2021 election and was therefore in second place behind the CDU.

What an imbalance between the workers’ wing and the business wing can lead to was also outlined by EU Parliament member Dennis Radtke recently in the "Zeit": the Bundestag elections had shown it. Radtke is also referring to the two million votes that the CDU/CSU lost, primarily to the SPD and the Greens, because the party’s orientation was purely economic.

For a new, credible social policy and corresponding personnel in the CDU/CSU, Radtke, who is being considered as the successor to CDA leader Karl-Josef Laumann, therefore cites several points for improvement. On the one hand, in terms of content, by taking many people’s fear of descent seriously: "Social policy should not be about pure funding issues in pensions, but about having an antenna for the concerns of single parents and low-income earners, who bear the greatest risk of poverty," he tells Business Insider.

On the other hand, Radtke points out, one has to promote the existing personnel in parliament: Two-thirds of the parliamentary group in the Bundestag are organized in the business-oriented parliamentary group of small and medium-sized businesses; at the same time, says Radtke, the first row of the employees’ wing in the Bundestag has retired with Peter Weib or Uwe Schummer. "Until we build a new generation of the employee wing that can fill these shoes, it will take time. But the people with potential are there," believes the MEP.

In fact, the same names are often mentioned when Union politicians are asked about promising employee politicians or those with "potential": It is above all Kai Whittaker or Sepp Muller who are believed to be able to move into the new first row of the employee wing.

With all contentwise overlaps also with Radtke’s ideas for a new adjustment in the social policy in the union, Whittaker and Mueller set however also hope on Friedrich Merz: Friedrich Merz opened a door for the employee wing in its application speech on the party conference, when it suggested to participate humans in the productive capital of our national economy , say Mueller. Whittaker also wants to take up this idea with pensions: "Working longer for retirement and getting less at the end doesn’t seem sexy to me right now," he says. That’s why it would be a hopeful message if the state involved its citizens when it was doing well.

And even newcomers to the Bundestag from the employee group do not see the unequal distribution of the economic and employee wings as a threat to a social policy that does justice to employees: "In the CDU/CSU parliamentary group, we think of economic and social policy together. The Parliamentary Group of Small and Medium-Sized Businesses and the Employees’ Group complement each other well," says Ottilie Klein, a member of the Berlin CDU who has been in the Bundestag since the last election and is a member of both the Employees’ Group and the Parliamentary Group of Small and Medium-Sized Businesses.

Social and employee politicians like Klein, but also Whittaker and Muller, thus also stand for a new generation who, like Secretary General Czaja, see no contradiction in entrepreneurship and social policy. But those who, like Klein, are members of the business-oriented Mittelstand parliamentary group and the employee group still have to decide in the end – for business or employee issues: because the meetings of the groups have so far always taken place at the same time in the Bundestag – Tuesdays, 2 p.m.