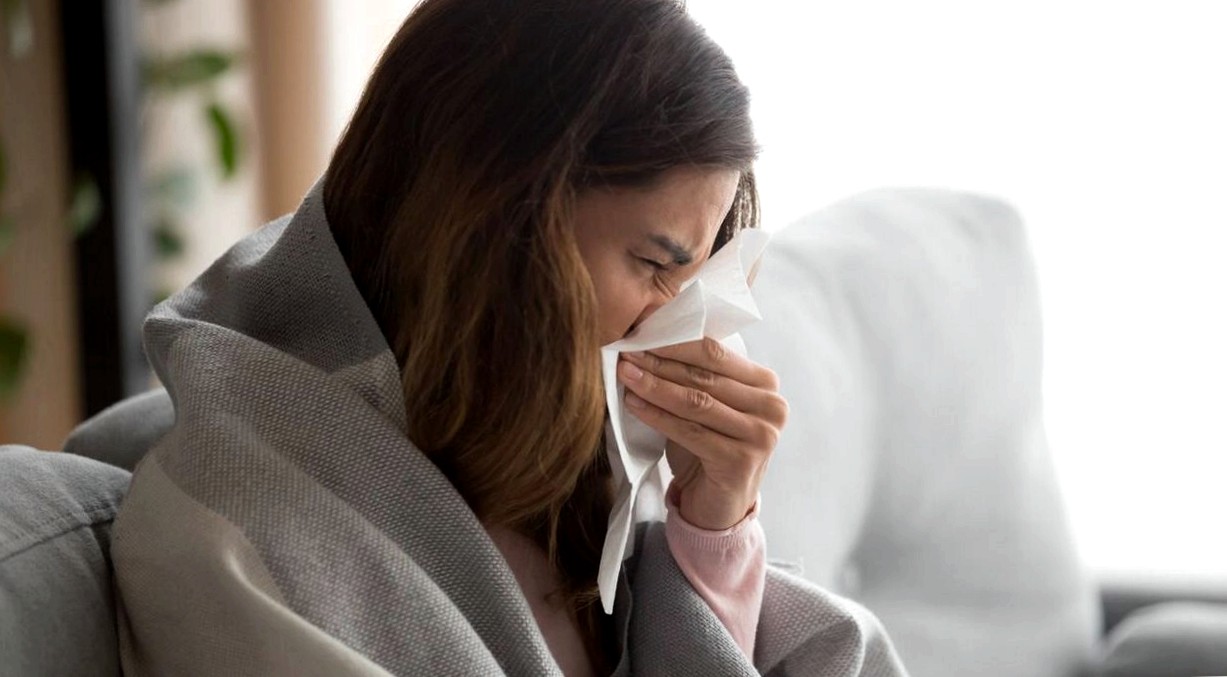 Infection numbers go up and up. What if I catch the virus now?? A doctor explains which remedies alleviate the symptoms and what else you should look out for.

The Corona infection risk is high as never by Omikron. And even if the courses are much more often mild compared to previous virus variants: This does not mean that they run without symptoms. In addition: Who sits infected in domestic isolation, can develop fears. What does this cough mean now? Breathing is more difficult than usual?

In addition, the question arises: Do the same remedies I usually rely on for a flu-like infection help me with symptoms such as a cold, sore throat or fever??

General practitioner Martin Scherer is familiar with these questions and the fears of people who become infected with Corona. The most important tip for the time in isolation at home is to stay calm, says the president of the German Society for General Practice and Family Medicine.

For the assessment of the symptoms Scherer gives the following guidance: "A mild progression must be Feeling like a cold. Anything above this, i.e. if you feel really ill, you should consult your family doctor."

Alternatively one can for instance the medical On-call service under the telephone number 116117 Call a doctor – he can also be reached at night, you can get advice over the phone, and if necessary, a doctor will come by.

As possible Warning signs that should be clarified, Scherer calls the following symptoms:

What remedies help with corona infection?

But what helps against mild symptoms? In fact, home remedies for runny nose, scratchy throat or fatigue are not Corona-specific, says Scherer. What usually soothes, soothes here too, you could say.

Against fever and pain help active substances such as ibuprofen or paracetamol. Here, it is not Corona that determines the choice, but whether one has certain allergies or pre-existing conditions. "Those who have a diseased kidney, for example, should rather reach for paracetamol.", says Scherer.

Is the Nose clogged, the expert advises quite classically to the nasal spray.

In case of a scratchy throat one can reach for lozenges.

There is nothing to be said against inhalation, even in the case of corona, if you find it soothing. The same applies to a bath. "For those who like to bathe, this can be pleasant." Otherwise, the same applies as for flu-like infections: Rest and drink plenty of fluids.

Recovery and the time after

But when have you got over it? "If I’ve been at home for seven or eight days, the symptoms have subsided and a rapid test is negative, I can assume that I’m through.", says Scherer.

After recovery, there may be uncertainty as to when and how much you can exert yourself again. If the test is negative and you feel fit again, you can slowly start doing sports again, says the doctor.

Sometimes the lungs might still "occupy" something feel. According to Scherer, this is no reason for alarm: "We know from many viral infections that they affect the bronchial tubes for a long time." Important is apart from a careful start back into the training that one does not train against complaints. "For example, if I start running and can’t get out of a cough, I shouldn’t skip it." That one clarifies then rather.

When family doctors don’t want to write a sick note

It happens that general practitioners do not want to issue a sick note in case of a symptomless Corona infection and instead refer to the public health department. In purely formal terms, this can also be justified, says Martin Scherer. "A certificate of incapacity for work is for ill people. If there are no symptoms, the formalities are not met." The health department’s quarantine/isolation order is again a regulatory act, he said, and physicians cannot make that order – usually.

In the event of an overload of health offices, as is currently the case, however, doctors could take over this official function and order home isolation, says Scherer. "They can also certify that." You can point this out to your family doctor if he or she doesn’t want to issue a sick note or isolation order, Scherer continued.

Because it often takes days for the order to arrive from the health department. Many cannot and do not want to wait that long to avoid problems with their jobs: In some cases, these require a sick note or other proof already from the first day of absence.

Omicron drives up infection figures in Germany. Correspondingly many people are in quarantine as contacts. Do employees still have to work in such a case?