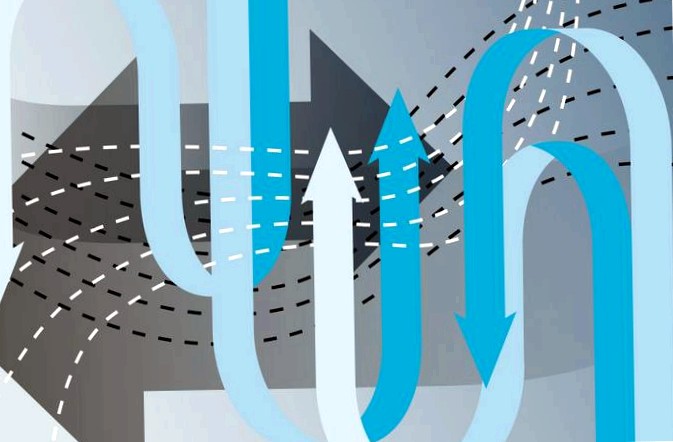 What can artistic mobility and (international) theater work look like in the future?? What are the artistic concepts? What are the relevant operational ecological levers in theater? At the center of the digital Climate Workshop Theater at 12. April 2021 address aesthetic and structural questions about narratives, formats and production conditions of the performing arts in times of climate change.

In the Doppelpass Fund, the Federal Cultural Foundation supports cooperations between independent groups and permanent dance and theater houses for a period of two years with up to 240 euros each.000 Euro for productions and guest performances. The aim of the fund is to encourage the independent scene and theater institutions in Germany to test new, tourable forms of collaboration and artistic production. The funding aims to provide artists from both sides with the necessary freedom to productively combine their structures and working methods. A total of 100 collaborations have been supported to date.

The German Federal Cultural Foundation has extended the Doppelpass fund through 2021 and opened it to expanded network partnerships: The existing tandems of independent group and theater house are joined by another partner house. The individual productions are exchanged between the houses. The partnership should be on an equal footing and aim to test new formats and guest-performing ways of working. These are an important aspect of counteracting the increasing pressure to produce new productions in the German theater landscape and increasing the lifespan of productions.

The core of the Doppelpass Fund is a two-year residency program. Here, artistic collaborations on an equal footing between one independent group and two theaters supported.

The independent group can be located in all artistic disciplines as well as across disciplines. The group must already have relevant experience as a consolidated artistic team and have its main focus of work in Germany. A theater house must be a city, state or. being a state theater based in Germany. The other partner house can be another city, state, or local theater. be a state theater or a permanent dance or theater house that offers a professional infrastructure for artistic work in these areas. This partner house can offer its Headquarters also outside Germany have. At least one new production must be created with the group at each house, which will also be shown at the other partner house in each case.

The cooperation will be realized in a period of two seasons. The residence of the free group applies to the two houses and can be implemented in blocks of work or. does not require a year-round presence at the sites. All partners are to retain the possibility of realizing their own projects for the period of the residency.