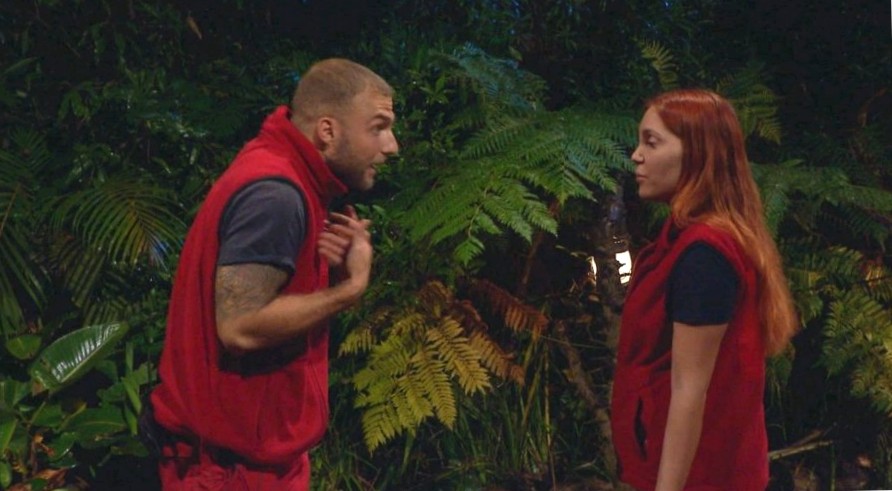 "Dschungelcamp 2022": Tara gets a crass rebuff from Filip

The back and forth between Tara Tabitha and Filip Pavlovic just does not want to end – a real "jungle camp"-Romance will probably no longer.

Does the love drama in the "jungle camp" around Tara Tabitha and Filip Pavlovic go today into the next round? Actually, even the Austrian reality TV beauty should have realized by now, even if probably as the very last one, that there will probably be no romantic love movie scenes between them.

This hits Tara on the stomach

Filip made that very clear to her yesterday during a loud argument. Tara tried to talk to the former "Bachelor" contestant again, but it ended in a heated discussion. When Filip had already calmly conveyed to her a few days ago that he wanted to "shift down a few gears," Tara burst into tears. She had apparently already firmly believed that from the two could become something. She tries to make her Schnuckiputzi understand this in episode 7. 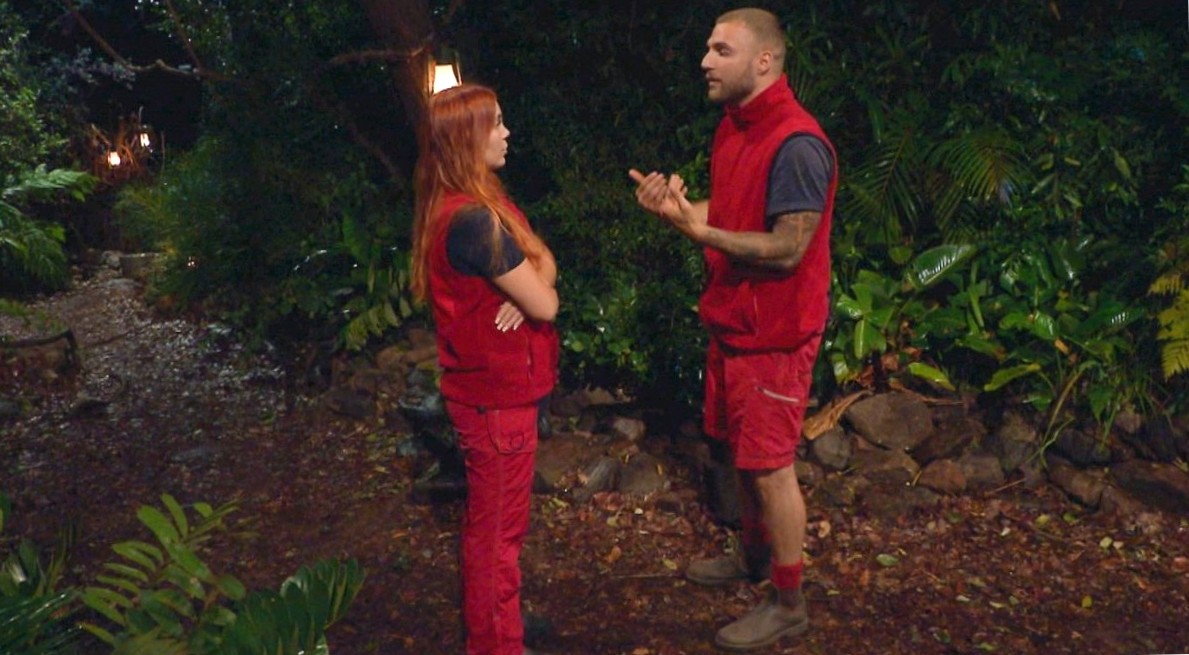 Heated discussion in the jungle

"I just feel stupid," she begins. She wanted to clarify the matter. Filip answers honestly: "I think that just does not fit. I think we are just too different."She finally has plans, wants to emigrate to Los Angeles, he would rather stay here in Germany. Tara gives in: these are only plans.

If she were in a relationship, she would reconsider it. But Filip doesn’t really want to understand what Tara actually wants from him. After an endless exchange of "explain it to me" and numerous "no’s" from Tara, Filip gets harsher in tone. "I think you’re getting into something." Tara replies hysterically, "Iiich?!" Yes dear Tara, you.

The influencer just can not understand why her crush does not return her love and asks: "Why did not you tell me that something has changed??". Filip can no longer hold back. "Tara, you act as if we were just three years in a relationship. Why don’t you relax a little?". "No," Tara shouts in despair and storms off.

For some viewers it has been clear for a long time: the young woman falls in love too fast, clings and pushes the Influencer in front of his head. Serkan Yavuz, his companion in South Africa and also a reality TV star, told the Bild newspaper: "At first glance, I would now say: Tara is not Filip’s type."

Tara never comes to her senses?

We fear, however, that the Austrian still hasn’t quite understood that she probably doesn’t have a chance at the big love with the 28-year-old. When the two have to spend the night together in a cave for a treasure hunt and have to keep the glowing eyes of the skull running with the help of a water mill, Tara snuggles up really close to her Filip again. There’s neck cuddling and arm stroking…

In the end, the two manage to pass the challenge. Filip is pleased thereupon: "So long as today we were here never together. We rocked it well!" Words that could well come across as very friendly, but could presumably spark renewed hope in Tara for a love comeback in the near future. So a comeback for a relationship that never existed…