On YouTube, Alexander Lorenz has also dealt with the topic and presents the most important points there and shows examples. 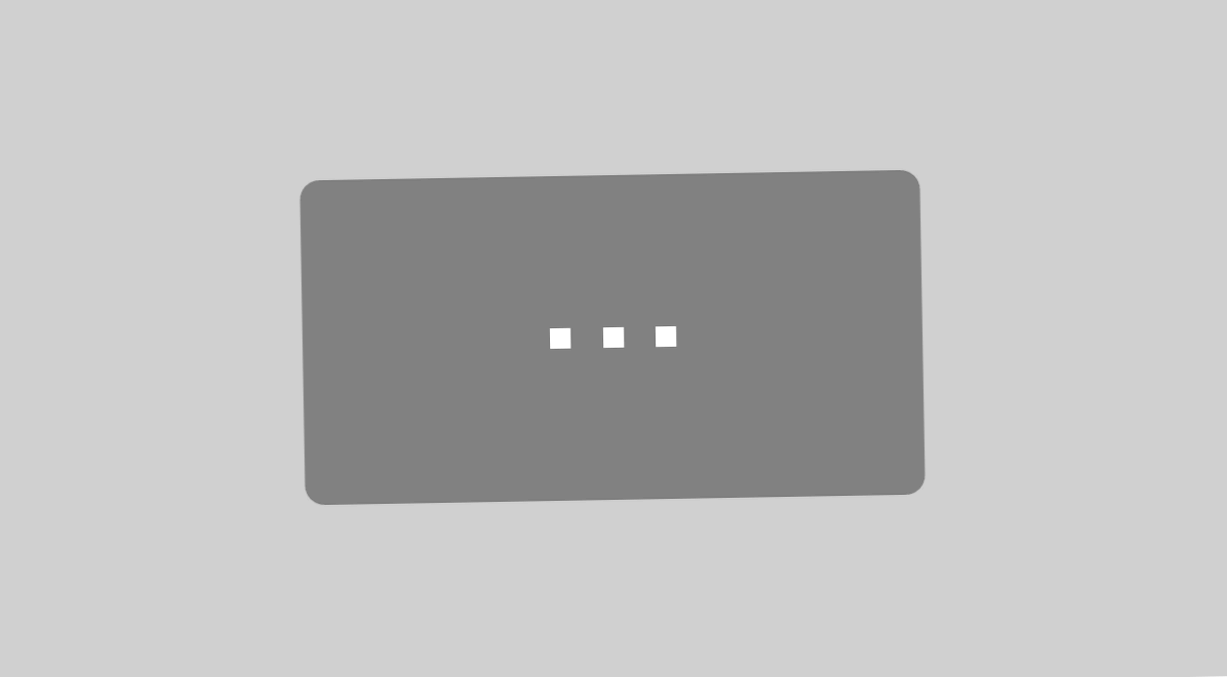 What does an explainer video script contain?

Animated explanatory videos are particularly easy for viewers to understand and convince them through the combination of image and sound. In the explainer video script or screenplay, the image and sound for it are planned in detail.

An explainer video script consists of several columns. The two most important columns include the voiceover and the image idea. In addition, a column for the ascending numbering of the lines, a column for comments and a column for the length of the respective scene help to keep track of things.

From problem to solution

Every story needs an arc of suspense. For marketing explainer videos in particular, explaining services and products based on your benefits to the target audience has proven to be effective.

Potential customers are interested in products and services that improve their current situation. To convince them to engage with the offer, it must be clear that you can improve something for them. So, solving a problem they may not have even known they had yet.

This is how the classic structure of an explainer video looks like:

You may have noticed that many explainer videos use people.
There are two reasons why this works particularly well: First, people like to see people, and second, characters with professions or certain characteristics can be representative of a target audience. Both increase identification, which is important, especially in the beginning, to gain viewer interest.

Another way to increase identification with a video is to use humor. However, this should not be overdone.

Explainer video script – brevity is the spice of life

When writing your first explainer video script, it is best to try to stay under a length of 200 words.