The US-American Zepla is one of the biggest streamers on Twitch about the MMORPG Final Fantasy XIV. She has lived in Ukraine since 2014. Now she plans to leave the country, she fears an invasion by Russia. On her run, she wants to keep streaming and stay in touch with her fans.

Mood in Ukraine is like before a hurricane hits

How does a US American end up in Ukraine? Originally Zepla comes from Louisiana in the USA. 8 years ago, Zepla maintained a footloose lifestyle and taught English in Taiwan, where she met and befriended some Ukrainians, as she tells VICE in an interview.

Ukraine sounded like a great place to live to her, she wanted to teach there. The streamer says she was drawn to Ukraine in 2014 – after the Maidan Revolution, the country was in turmoil and upheaval:

"When I arrived in Kiev, there were still barricades and some burned out cars on the street. But people were really happy that Yanukovych was gone – for good reason. It was a scary situation, but I didn’t dread it. My family, on the other hand, was really not that enthusiastic about my decision to go to Kiev."

Here’s how it is today: The streamer says there’s a very quirky feel to life in Kiev today, similar to the moments before a hurricane hits:

"Everyone prepares for it, you decide if you’re going to go through with it or not, if you’re going to take off. It’s weirder and worse than that though. In a hurricane you see the dark clouds, you know something is coming. It is obvious. You can feel the wind, you can taste it in the air, and you can see the rain coming down. You can see the lightning on the horizon.

But there are still wonderful sunny days here. And everyone goes about their usual day’s work. While sitting in a restaurant, you hear people talking to each other about their plans to stay and fight. There is somehow still a normalcy. This is the most depressing part."

Why doesn’t she just run away? In itself, as a U.S. citizen, Zepla could leave the country at any time, but she’s built a life in Kiev, with a dog, house and cat.

She is especially attached to her pets, as she recounts. Getting them out of the country is proving difficult. She doesn’t want to leave them in a potential war zone, and simply leaving with them doesn’t work either – in the U.S., for example, dogs from Ukraine are considered "high-risk carriers for rabies".

Zepla plans to get passports for her animals and then leave the country.

How does she see the conflict? The streamer says she loves the people of Russia, that there are many connections from Ukraine to the neighboring country, that the problem for her is Russia’s head of state Vladimir Putin, who sees Ukraine as a "blossoming democracy" a threat that Russians could take as an example, but she qualifies:

"So look, I don’t want to pretend to be a geopolitical analyst. I try to keep up to date, but I have no illusions about my credibility. I’m a Final Fantasy XIV Twitch streamer who wears bunny ears every day in the stream."

Streaming as a "welcome break" from one’s situation

Why is she still streaming? Zepla says she continues to try to be on the air 3 to 4 hours a day, 5 days a week. She converses with her community around Discord, edits YouTube videos and learns Japanese. All the things that the Twitch streamer usually does:

Zepla is determined to keep in touch with her fans on the run and stream as much as possible. She says she will stop at every hotel and AirBnB and spend entire days on Twitch.

The conflict between Russia and Ukraine is always a topic that touches the world of video games: 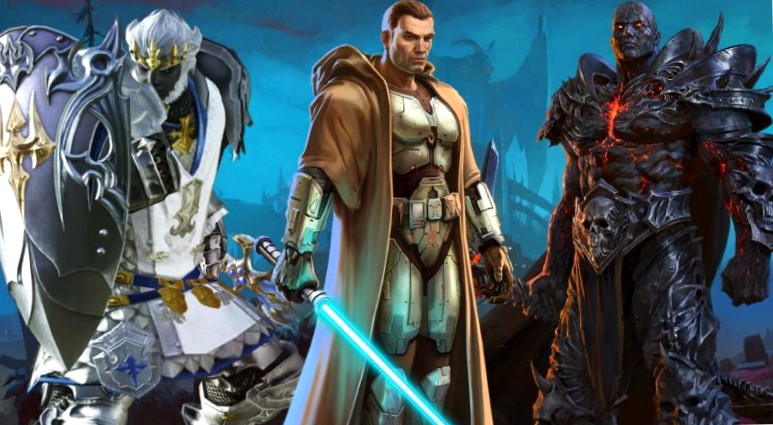 The 15 biggest MMORPGs in Germany in 2022, according to Google 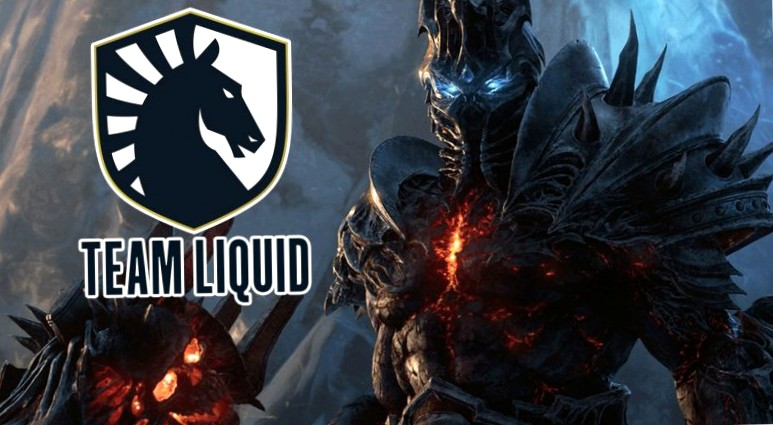 One of the biggest e-sports teams in the world gets into WoW and FFXIV, directly buys one of the top guilds 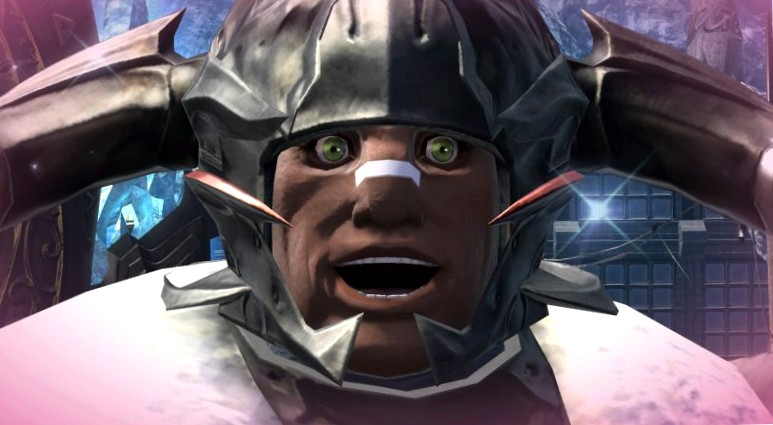 Final Fantasy XIV has come a long way since the "A Realm Reborn" reboot developed into one of the largest subscription-based MMORPGs on the market over 7 years ago. It offers d.

It’s starting to emerge now, after an hour, that the comments are exclusively political – and only very sporadically related to the article itself.

This creates an increased moderation effort that we can’t guarantee like this. Therefore, we will close the comments.

Thanks for your understanding.

She doesn’t need to flee from a free open country and she could start preparing now to take her animals with her legally etc.Surely has family or acquaintances who will take her in the USA(eg)until she is independent again.

I think it is important to do that.

For me, this is not a "political article" – but simply part of the world in which we feel ourselves. It is also explicitly stated that the streamer is an affected person, but does not see herself as an expert for the political causes.

I think it’s really wrong to completely hide such issues because you say: oh, that’s political. Gaming exists in an escapist world, where Mario jumps on turtles, and everything else is none of our business.

We as a magazine want to report about games and gamers – and these gamers do not live in Marioland, but in the real world and are therefore also affected by such conflicts.

Without the USA it would be a quiet country, they can thank you right at home. She can also ask why she as an American can live in Ukraine without any problems but not vice versa. Maybe you will ask some of your friends anyway.

Can you just stop this completely absurd USA-bashing? ?

Yes, the Americans have already built a lot of crap, the Russians but just as well, they are in this respect no better.

With regard to Ukraine, it is a fact that the USA is certainly NOT to blame for this.

How does the reality look like ? It was RUSSIAN soldiers who occupied the Crimea and it was the Russian secret service that organized the separatists in Eastern Ukraine and started the war there, not the new Ukrainian government or the USA.

Where do the separatists get their war equipment from? ? Hardly all booty from the Ukrainian army, they have u.a T72 tank versions that only Russia owns and has never exported and also there is evidence that in eastern Ukraine Russian soldiers are covertly in the field, eg.B. statements of russian conscripts who complained that they had to go there to fight or after battles they found weapons and uniform parts like insignia which are only used by russian troops, e.g.B. the WSS Wintores rifle,which is used by russian speznas.

Then still the Russian "credibility" how was it at that time still ? First it was said from the Kremlin that the soldiers in Crimea do not belong to Russia, shortly after Putin openly admitted that the "green men" in Crimea are Russian soldiers.

The elections in the territories also speak for themselves, not only the local population, but also independent election observers have repeatedly confirmed that the elections there were anything but democratic and honest.

Aid organizations that are on the road in Eastern Ukraine today, also testify again and again what the oh so great separatists have established there for regimes and then as now the population there never wanted a war and even a well-known ehamlige Russian intelligence officer who was supposed to recruit the fighters there in 2014, later testified that he had problems to find people who were willing to join the separatists.

Who has today also there 100.000 soldiers are standing at the border to Ukraine and half of the country is surrounded ? In Russia, Belarus, Crimea, half of Ukraine is surrounded by the Russian army for months.

So it wouldn’t hurt to really look into the conflict instead of the typical silly USA bashing, the whole world can see since 2014 that Russia is the aggressor and not Ukraine or USA or EU or NATO.

In politics, Russia is also only taken by Russia-related parties such as the AfD or left in protection, so also those parties that are always looking for the blame for everything in the U.S., EU, NATO etc.