Let’s face it, who doesn’t use a Google service at least 10 times a day?? Starting with the search engine, via mailbox, Google Docs and Youtube to Google Maps, the company and its services have long since found their way into everyone’s everyday life. 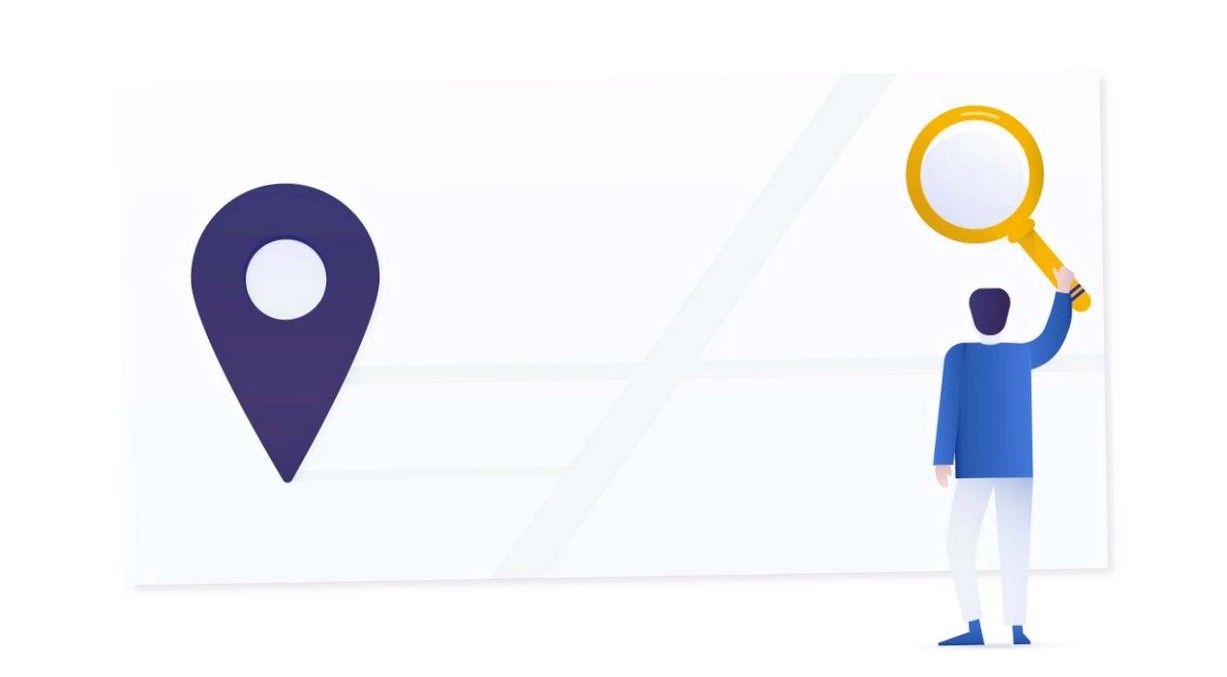 But exactly this dominance also has its downsides. Supposedly all Google services are free, but in reality you pay with something other than your money. You pay by giving away your data, which is a billion dollar business for Google.

In many areas Google is indispensable, but especially in the area of navigation there is more than one alternative to Google Maps. The alternatives we present in this article all emphasize privacy protection and DSGVO-compliant data processing. So they offer protection from one of the biggest dangers of the Internet – the unsolicited and unauthorized collection of user data.

Maps.Me is an open source alternative to Google Maps. Open source means that the source code is available for everyone to see and also that changes can be made to it by anyone under certain circumstances. The visibility of the code by everyone makes open source applications usually very secure.

The app is based on the OpenStreetMap database and provides maps for a total of 345 islands and countries. All of these maps are also available offline, which makes them very handy for a trip where you don’t have internet.

The only sticking point with Maps.Me is that they run ads in the app, which change depending on location. On the other hand, you also show relevant points of interest nearby. So this means that at least the location data is processed in some way.

The positive thing here, however, is that the app is DSGVO-compliant in the EU. This means that you can view the stored data and have it deleted if desired.

Protect your online identity and secure your data with NordVPN.

A very famous competitor of Google Maps is Here WeGo. The company has many partnerships with websites like TripAdvisor, Wikipedia or BlaBlaCar and shows this useful information also in its maps.

This results in a comprehensive offer of sights, gas stations, restaurants, etc. This is also one reason why Here WeGo is used as a map service in many navigation systems. Manufacturers that use it include Audi, BMW and Mercedes.

Here WeGo is available as an app for Android and iPhone, as well as a web service. So it’s also good for planning a route beforehand on a PC or getting an overview of the surroundings. The app also offers the possibility to download offline maps, which take up little storage space.

Here WeGo also takes the privacy aspect seriously. Just like Maps.Me they act according to guidelines of DSGVO, but they go one step further and any individual markers and location requests are immediately deleted after the respective session.

OpenStreetMap is something like the Wikipedia of maps. Inspired by the online encyclopedia, the project was created and represents a user-created Google Maps alternative. It is used by many navigation services as a basis, as we already with Maps.Me have shown.

In the maps there are rather less restaurants and sights, but you can see the exact addresses of houses and also timetables of public transport are wonderfully incorporated.

If you find that something is missing from the maps, you can easily create an account yourself and add the missing "puzzle piece". No GPS data or similar is stored and all data is processed according to DSGVO standards.

There is the OpenStreetMap as apps for Android and iPhone and also as a web app. There is also an offline feature here, which allows you to download the maps to your phone.

The user-based system additionally eliminates the need for monetization. OpenStreetMap is completely ad-free and offers a great alternative to Google Maps.

The map data that Sygic is based on is the same that the famous sat nav manufacturer TomTom uses. There are apps for your smartphone that you can use, as well as a browser version.

In contrast to OpenStreetMap or Maps.Me here many functions must first be unlocked. This includes, among other things, turn-by-turn directions or voice instructions, which are offered in various premium packages.

The map data is very comprehensive and includes many points of interest, such as restaurants and gas stations, which facilitate the spontaneous selection of a destination. In total, Sygic offers maps for 195 countries.

For those who use their sat nav mostly in the car, there’s a handy head-up display from Sygic. This projects all the important information on the windshield and you no longer have to look at your phone.

Since many European customers also use Sygic, it was essential for the company to make its data processing secure. So they adhere to the guidelines of the DSGVO and store passwords and usernames encrypted.

DuckDuckGo has long been known as a safe alternative to Google’s search engine. Here your data is not stored, your behavior is not recorded and therefore no dependent advertising is displayed.

DuckDuckGo has long boasted of not storing users’ personal information. So at the same time the "true" search results are shown, and not the ones that go through many filters first.

Since a short time the company offers an alternative to Google Maps, of course with the same precautions for data security. So they are now working with Apple Maps to provide map material. Over time, these features will be further expanded to become truly competitive with Google Maps. However, one thing is already clear: When it comes to data protection, DuckDuckGo is ahead with its Maps alternative. Because still and as already with the search queries no personal information or IP addresses are stored or even passed on to Apple.

Qwant is a European search service that now also offers a map solution. This is currently still in the beta version, but it is a promising alternative to Google Maps, and not just in terms of data protection.

The service, like many other map services, makes use of OpenStreetMaps to provide the map material. In contrast to Google and some other providers, however, data protection is in the foreground here. No user travel histories are stored and past trips are not analyzed in order to serve corresponding advertising.

At the same time, however, Qwant allows the service to be personalized in a secure way: Through so-called "Masq-by-Qwant" technology, users can store personalized data encrypted on their device.

The map service is clearly laid out and offers navigation as well as the display of important locations such as restaurants, gas stations or ATMs.

The provider has not yet announced when the final version of the service will be released, but we can be curious about that.

Why a Google Maps alternative at all?

Google has collected a gigantic amount of data on all of us. This can be downloaded on request, if you want to see what Google knows about you. How this works exactly, you can see here.

Every time you use a Google app, Google stores that information in an activity log. But not only that, a location is usually transmitted as well. Especially if you often use Google Maps, Google always knows when you were at which place. This is the case even if you turn off location services.

For those who don’t like to disclose their privacy, an alternative to Google Maps can make perfect sense.