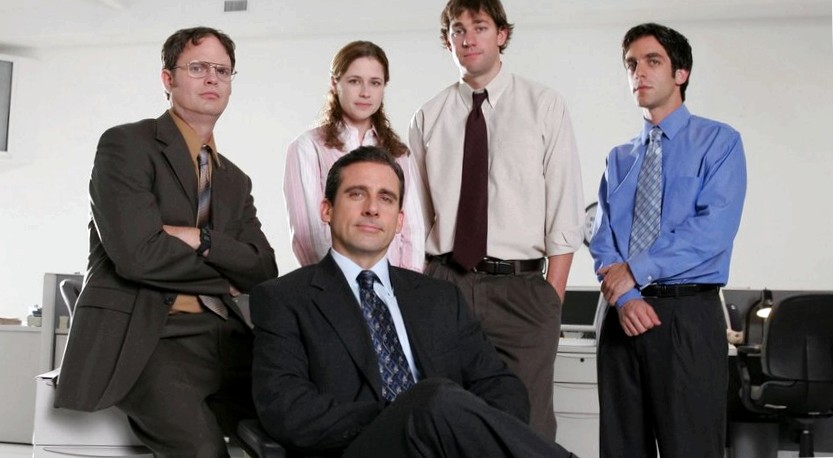 I always like to attend events that identify the employee as the only one to blame. Lawyers to throw you the lazy and stupid overboard to keep the rest of the store running? Yes, really – can’t it be that their leadership is the bigger problem? Or even the typical toxic employee who drags his colleagues down with him: He’s lazy, but slimy (sorry, my word creation!) and wraps his executive around his finger. He does nothing, but all his colleagues have to take the blame for it. He doesn’t perform, but dazzles the boss as an overachiever. Really? If the world were that simple, there wouldn’t be a single company left in the world! And the other way around is even worse: toxic bosses who poison everything around you just to look better themselves…! 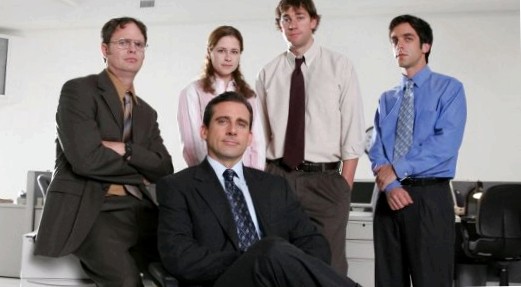 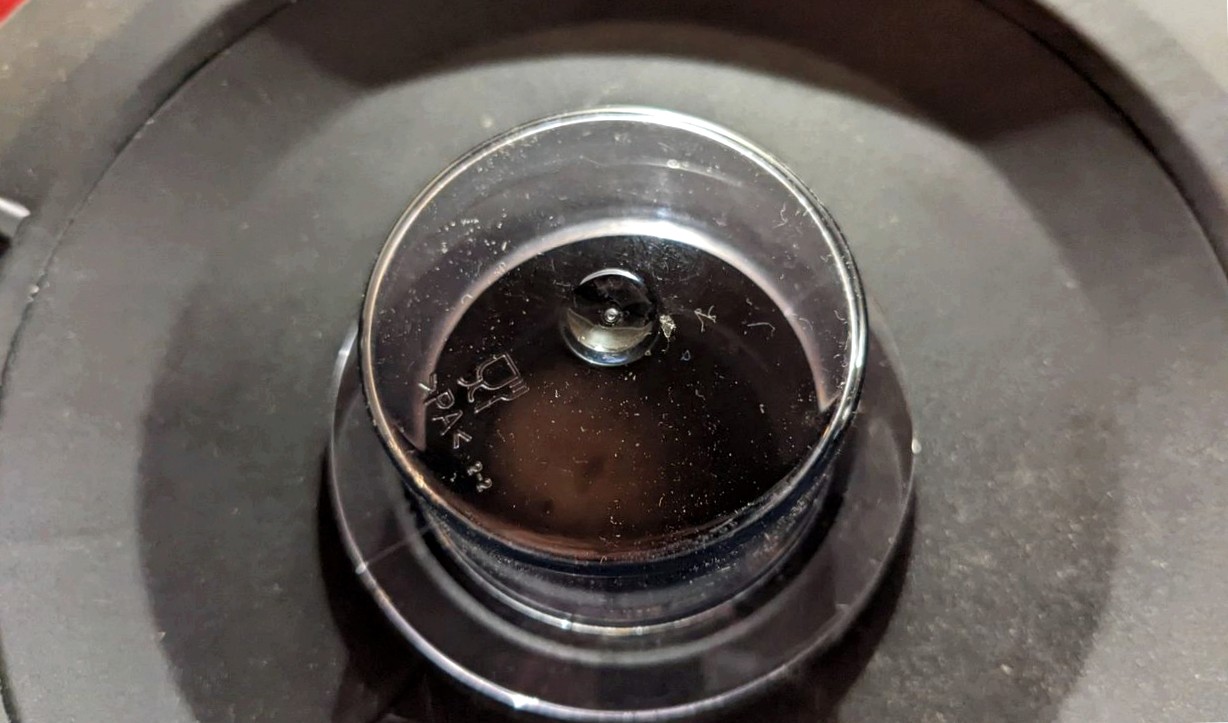 The year is coming to an end in big steps and I can already hear the resolutions again! More sports! Less work! Healthier eating… and I know them all, the excuses that slowly but surely start to creep in from the second or at the latest the third week of January: too much to do, too little time, the gym is too far away, the constant pre-cooking takes way too long and doesn’t do any good either… ok, I can’t drive you to the gym or do the work for you – but for cooking I have a lifehack, #peelingpotatoes!

I wanted to explain times as a BWLer the Franchising of the Santa Claus, predominantly the funds for the long "summer break". But then got sidetracked and now there is a recession of "No Time To Die" (ATTENTION! SPOILER ALERT. )!

Isn’t it a challenge to take a closer look at the job of Santa Claus, or Christkind as he is known in the south of the republic? Work one whole day a year, otherwise just vacation or at least no more public appearances? You might think it sounds like Jens Spahn, but you’ve seen him before, despite all the prophecies of doom. According to the case, there is it: how do you get with such a work attitude, especially in self-employed position, only around the rounds? And is it franchise or a one man job after all? And where does he spend the summer break or is that time for strategy, realization and new construction of toys? You already notice, not only the financial is exciting, also business- and income models. But then amazon had to send me a mail that the new and at the same time last Craig Bond can now be rented and watched for 48 hours for just five Euros. Well, thanks for my gift and the distraction, Santa, let’s just consider your business model next year at this time. And let’s focus on important things, among others a review of "No Time to Die". VERY LAST WARNING: SPOILER ALERT! THROUGHOUT! FROM HERE!

Year summary: how was and what brought then this #2021? Let’s look over it together again!

Here we are, in the middle of December. The year 2021 is drawing to a close. And soon, from the expensive ARD up to the advertising window RTL all will bring again their yearly reviews. The goal is to be faster than the old-fashioned medium of television. Or radio. Or billboard. Or, or, or… Hence: what’s been going on with me on the blog and podcast in 2021? Aaaaaalso: Flashback on! That was 2021 at ichbindochnichthierumbeliebtzusein.com!

At the end of the year: new and current information from aviation, from air traffic figures to RyanAir

There was a lot going on the last months – unfortunately also the one or other dramatic accident. And just when aviation worldwide was about to grasp a small plant of hope and first monthly numbers were becoming at least comparable to those from 2019, Omicron came around the corner. At the end of 2021, let’s summarize the current status and the most important news from aviation. 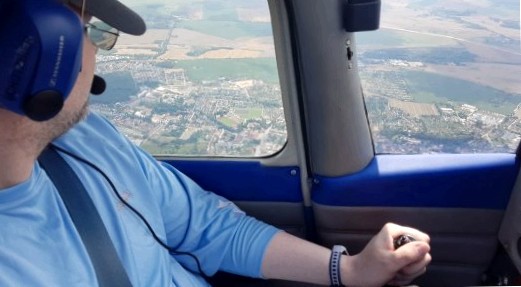 …there it is finally again, the stade time – which makes so some the life hell!

December. Christmas time. There’s already enough snow falling and lying in the South to get down the mountain the old-fashioned way, on a sled. But looming over all of this across the Federal Republic, a blessing to some, a curse to others, is the Christmas party invitation craze. If one had to count a few weeks ago still on the worst, physical presence in the obligatory pubs or restaurants, it looks up-to-date again after a rape orgy of zoom, Skype and teams. And the – completely wrong – worst thing about it: that a non-participation always means an asterisk on the last name… and no Christmas star..! 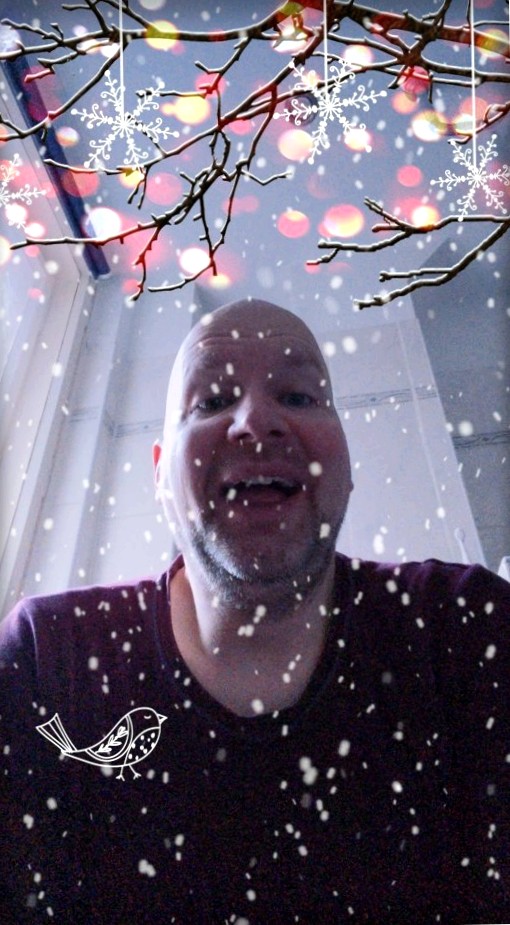 We are in the middle of the second wave – I am not talking about Corona! PodCasts are the name of the game! – and podcasts are still booming. But podcast is only one half, the offer also wants to be heard. For this, there are a handful of apps on Android that really everyone knows if they listen to PodCasts. I got a lot of feedback on the first part, with more apps and hints about which apps I had overlooked – however, one app has proliferated, and is considered the most popular podcast app ever in the U.S. Therefore a second part to the Apps!

Mastercard abolishes Maestro – so what??

As a customer kicked out by N26 for being too vocal on Twitter about the lack of security of the "institution", and the experiences I was able to take away from the customer side during my years at the start-up, I do not understand the excitement about Mastercard’s expected move to finally discontinue the Maestro system now. Aside from that, Visa is also expected to discontinue its V-Pay following Mastercard’s discontinuation as well. The clamor is currently great – although we Germans are now the last unicorns who willingly use a Maestro-compatible card and, although in Germany in most cases still not, a credit card next to the formerly-named ec-card in the wallet can be found. So what are we actually whining about? 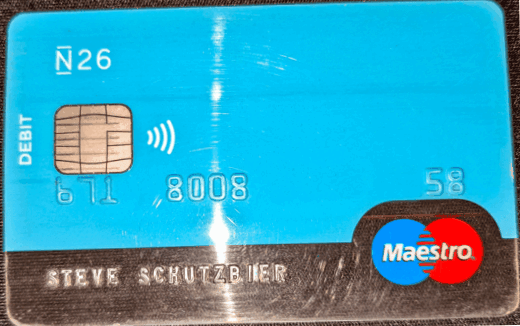 If Corona has brought us all one good thing that is the digitization of the doctor’s visit – an interview with some insight into how well it’s working or not working!

Corona. The fourth wave has us fully in its grip, politics, though Merkel& Co due to its "toleration status" until Olaf the Forgetful, who still owes us a few billion cum ex, will take off with yellow and green, would in itself have fool’s freedom – nothing happens. No required lockdown, no regulations or guidelines on 2g or 1g or whatever… who wants to go to the doctor in this insane time, despite mandatory masks and the always forgotten distance already. But wait – there was something else, a bit of new territory, a bit of digitalization, the virtual doctor’s appointment. But: are the offers any good? An experiential interview. 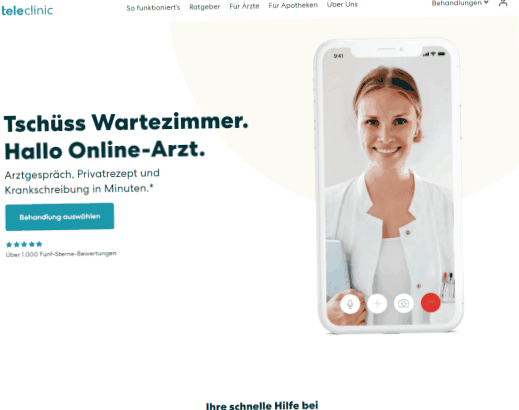 …and now the last part: Away with my dozens of to-do apps and towards Getting Things Done with @todoist – tips and tricks from me on how to set up, use and stick to it! – The fourth and for now really very last part, promised! 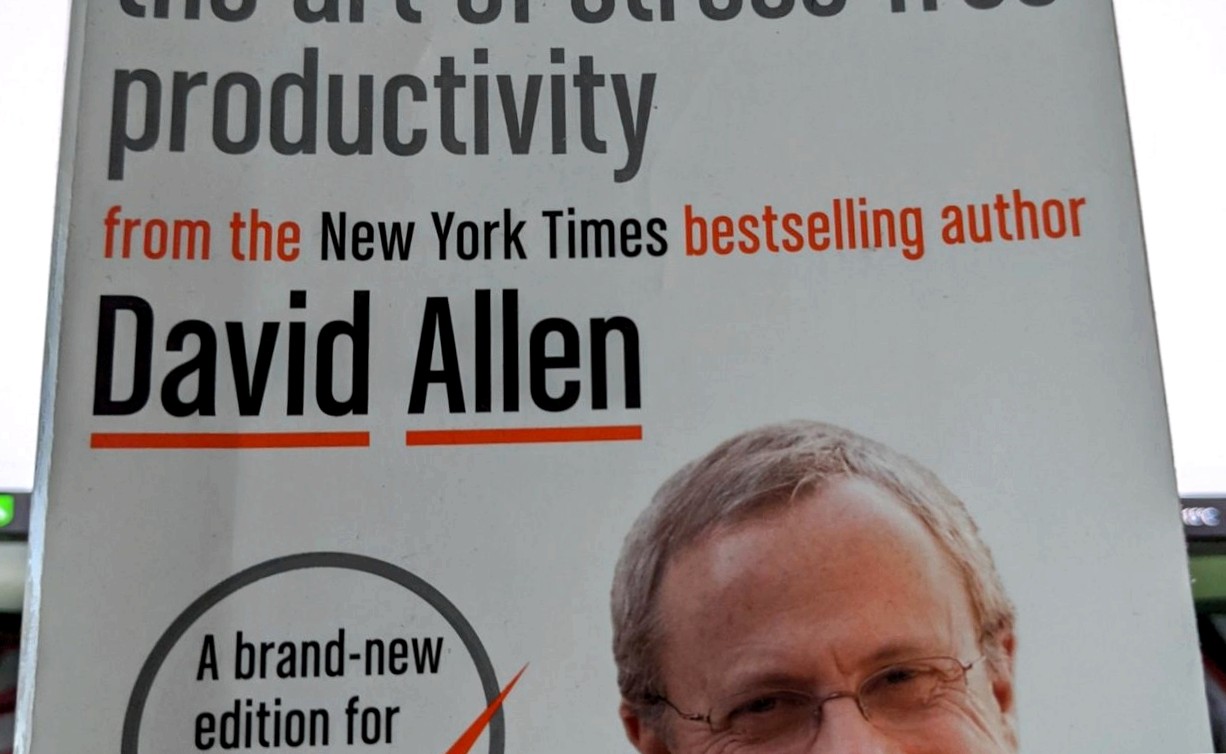 With a lot of suspense I’ve kept the name of the app from you in order to focus on the actual "backbone", the framework, namely: GTD – Getting Things Done by David Allen. Since it is a simple system that relies on one set of beliefs and two types of perceptions, it is tempting not to implement it correctly, or to implement it correctly in parts. Even more so if it is now to be implemented in an app that may also be new to you. Therefore, I would like to give you a few tips that I noticed during the implementation, the daily work and also with the reviews. And feel free to keep coming back with your questions and comments, I’m currently collecting them and answering them, under critical mass, to you directly and should the number grow above a critical mass, via new blog and pod! 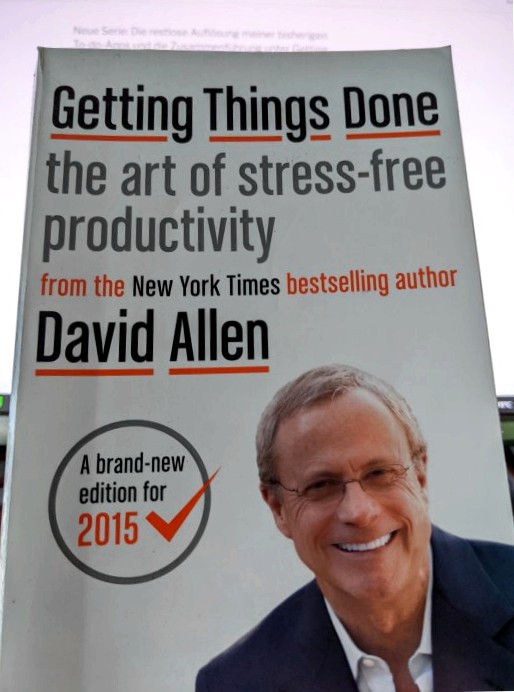 The restless dissolution of my previous to-do apps and merging them under Getting Things Done (GTD) – The second part of part 3 – and now it’s going digital! @todoist

In the first part I informed you a short selection of the still in use to-do apps on my phone. In the second part, which I had divided into two parts for hopefully better comprehensibility, I got down to the core messages of GTD, Getting Things Done by David Allen. In the first part of part 3, I finally lifted the curtain and introduced you to the aforementioned app Todoist as the goal of our GTD digitization efforts. And now the moment you’ve all been waiting for: we’re going to take the need from part one, the theoretical guidelines and tips from part two, 1. Part and 2. Part, together and digitize it all in one app. And yes, now for all of you who haven’t heard or read the first part of part 3 or have already forgotten or repressed it – I’ll tell you the app name chosen for it … It’s about …<Music!>