The current debate about discrimination and racism extends into IT technology. Again, there are terms that some might take offense to – or at least might be worth discussing.

Google’s head of security for Android David Kleidermacher just canceled his appearance at the major security conference "Black Hat". His reasoning on Twitter: "Black Hat" seems discriminatory to him.

Black hat and white hat are terms that need to change. This has nothing to do with their original meaning, and it’s not about race alone – we also need sensible gender-neutral changes like PITM vs. MITM.

"Black Hat": A Term for Insiders. Hackers are divided into the "black hat" group and "white hat" group. The "White Hat" move within laws and hacker ethics, they use their abilities constructively. While the "black hat" use their skills outside the legal framework – mainly for their own benefit, for example to copy data, to enrich themselves or to spy.

Now a discussion flares up about whether these terms may still be used. Since "white" stands for good and "black" for bad. There are other examples, for example "Blacklist" and "Whitelist": On a "Blacklist" are mail addresses, which should be blocked, because they are bad/harmful. On a "whitelist," on the other hand, data sets that are explicitly welcome. 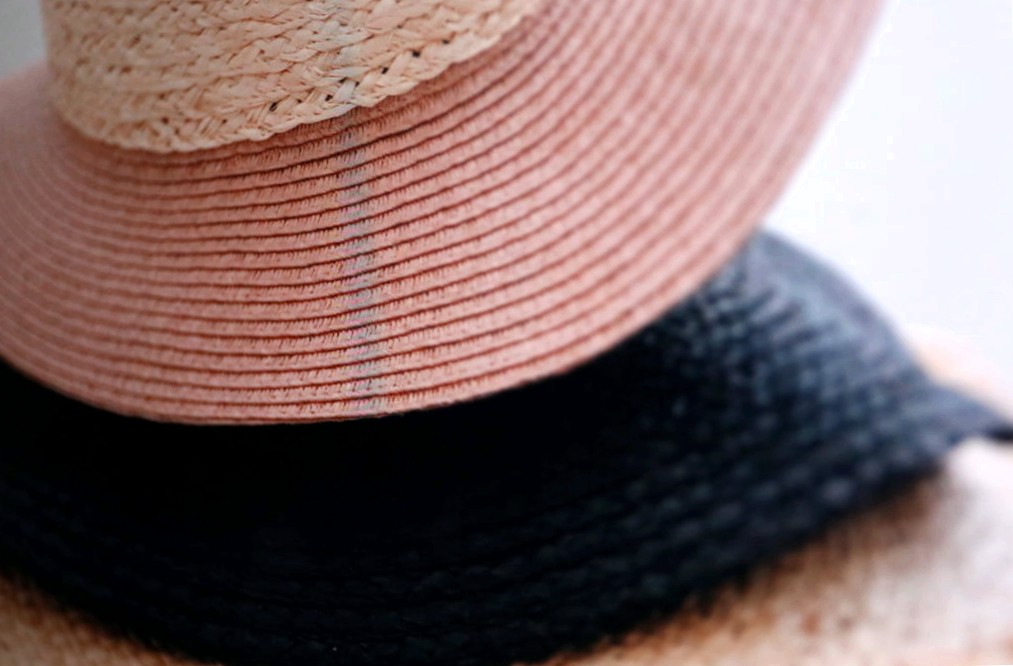 Black Hat or White Hat? terms are under criticism

The discussion can be held – however, it seems to me personally exaggerated. Because "black" and "white" are not remotely associated with the skin color of people or cultures here. But they are based on old traditions, which have more to do with light and dark (night).

This has in these cases rather nothing to do with skin color – say also the critics. In my eyes a clear overreaction. Maybe well meant, but therefore not right and healthy.

Master and Slave – or Primary and Replica?

But the discussions go on. In IT, we actually speak of a "man-in-the-middle attack", when a hacker or fraudster, as it were, plugs into a data stream and thus taps into or manipulates data. A frequently used hacking method.

This term is also criticized. Proposal: "Person-in-the-middle attack. It could, after all, be a woman who carries out the attack.

Sure, you could talk about "Person-in-the-middle-attack" in the future, also about "Ethical Hacker" and "Unethical Hacker".

Another example is the terms "master" and "slave" in IT. The "master" sets the pace, holds the originals (e.g., on servers), the "slave" has to obey, holds copies only. In my opinion, other terms would be happier here, such as "primary" and "replica". Or "Admiral" and "Cadet" for me.

Discriminatory algorithms: Developers definitely need to get on this one…

Jorg Schieb is internet expert and net expert of the ARD. At WDR, he works trimedially: for WDR television, WDR radio and the WDR.en. In his program "Angeklickt in the "Aktuelle Stunde" he reports since 20 years every week about net topics – always with passion and easy to understand.

Colors result in pictorial associations, which people can best internalize. And opposites can also be represented pictorially with colors, best with black and white. With figurative designations, technical terms can be well understood and remembered. To call such understanding and memory aids humanly discriminatory and to want to abolish them is simply not practicable.

There is dark skin, but no one is black, just as no one is white.

@ulrics
That’s not true, before I could afford a vacation I was strikingly white, after some sun I was strikingly red. But basically you are right, there are a lot of gradations which could be described but only if you don’t get tense with the topic. If you immediately flinch when the color black is involved, a lot of things don’t work anymore. Take a look at the descriptions of the perpetrators in the police press portals, either they don’t exist anymore or they range from useless to ridiculous in terms of skin color. What is then taken over by the WDR or not is then again a topic for itself. Roughly speaking, you could classify the skin color from North Africa to Central Africa and at some point you will arrive at black. That’s not very reliable but no more inaccurate than an estimated age, which almost always shows up in perp descriptions. Changing the language and tabooing terms does not change the basic problems, especially not if you extend what was discussed here to other contexts.

I have long since turned off the question of political correctness, it is no longer even worth the effort to mock it. Also, I don’t see it as racism if I shop at the Mohrenapotheke and if you have to rename carnival clubs, children’s songs or sweets I lack any understanding for that either, even if some origins were dubious.
With the respective real core problems word acrobatics rather distracts than it would be helpful, partly it is pulled thereby even involuntarily into the ridiculousness. It leads to an additional linguistic wall in the filter bubble. It’s also hard to discuss when you don’t speak the same language anymore because terms are reinterpreted by one side.

It depends on the context! this is what we have to think about, otherwise any communication will be lost in linguistic quibbles. If in chess white is allowed to start, then it is just a convention – and it is unlikely that the inventors of chess thought about skin colors in this context. I have the feeling that some people have forgotten how to think in a factual way and instead rush after formalisms. If a human resources department favors white people over black people, that’s discrimination. In the case of chess this is not the case. The difference should be lost in the goo of the obligatory trivial.

Isn’t the problem rather that people are labeled as black and white??

It is about the human being, not about other things.

When will the vegans start to protest against the term ‘bugs’?? The term discriminates a whole animal order! You can also overdo it … If you want to make a difference, you have to question more than just a few terms

Reminds me somehow of "The Emperor’s New Clothes".
We fall back into the middle ages. What idiots to ask for such a thing.

"black and white" should not be used anymore. the color black should no longer be associated with death and morticians. the color white should not stand for peace. any use of the term should be deleted. in the end you have to switch to a neutral civil servant language.

I have never thought of "white hat" and "black hat" as being connected to the color of people’s skin, let alone to think that "white" people stand for peace and black people for evil.

there will never be perfect justice. one should ask oneself: which people force the hate? narcissists? psychopaths? 1-2% of the population. in company levels approx. 5 -6 percent or more. there should be a sweep.

In all this, don’t forget that people and companies who are in the limelight or want to be in the limelight, like to say provocative things, because this seems to be interesting for readers and thus the media (incl. the press) can read them. social) pick up something like this quickly.
Therefore you should stay relaxed when discussions go too far into extremes.

Ban all colors in adjectival use immediately! "Red Alert" could offend the Indians, "Yellow Cab" the Asians, who even plays the children’s game "Black Peter" is a racist anyway and who, instead of being drunk, says "I’m blue"!" says, could even offend the beleaguered Smurfs.
The "Eskimo roll" of kayakers should also be renamed without fail. My envy goes to the zebras and pandas; here the evolutionary genetics has reacted neopolitically absolutely correct. Sorry, some people really have too much free time during the day. One (m/f/d/b for crazy) can also exaggerate everything.