Right away: THE ideal age for having children doesn’t exist. Here the future parents are asked to find the right time for themselves. Some have their first child early and may have a latecomer 15 years later. The others start first in the occupation fully and leave themselves time for extended journeys and hobbies. And some women don’t meet Prince Charming until they are 40 and have their first child at 43. Discussions increasingly focus on the only true time for the baby project. This is often forgotten: Many things in life cannot be planned. And that is wonderful! 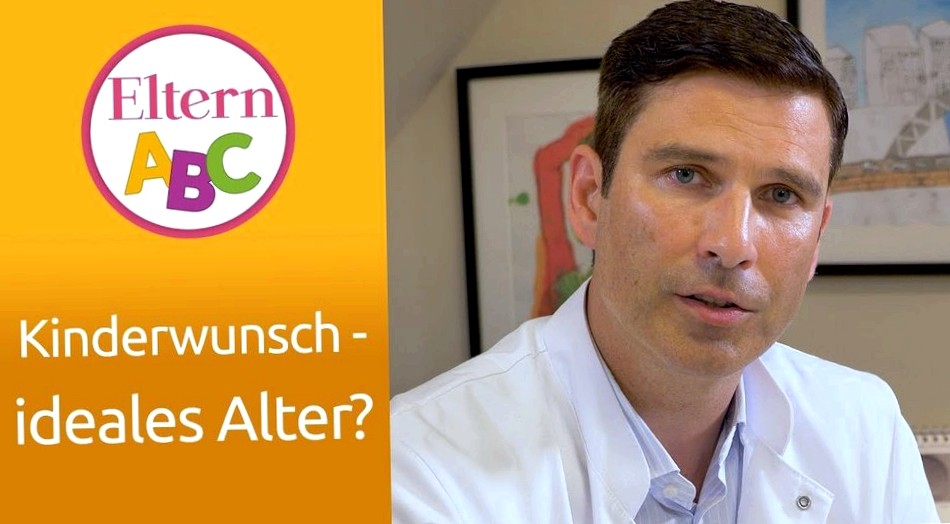 Having children: What do the statistics say?

A look at the statistics can make future parents optimistic:

However, it must not be overlooked: Although the risk increases, the vast majority of children born to older mothers are still born healthy!

If you ask doctors about the right time to have children, the answer is quite clear: the earlier, the better. At least as far as fertility and the risk of genetic defects are concerned. Experts consider the third decade of life, i.e. the time between 20 and 30, to be the optimum age for having children.

And even at 30+, the reproductive traffic light is still green: in your early 30s, the chances of getting pregnant are not much lower than in your late 20s. The risk that the baby will be born with a genetic defect is still barely increased. After 35, fertility begins to decline significantly, and the risk of a genetic defect, such as Down syndrome, is much higher.

No matter how young and dynamic women over 35 feel, or how much they are in life, the eggs are the most important factor for fertility. And their quality and number decreases with increasing age. At birth, a girl has about one million eggs at her disposal. 40 years later, there are only a few thousand of them left and many of them are no longer dewy, i.e. with damage such as chromosomal maldistribution. At the age of 35, you can expect to have three to five cycles per year without ovulation, and by the age of 40, you can expect to have around seven. At around 50, female fertility ceases completely. These are the fertility statistics, which show average values. But don’t panic: Many women get pregnant beyond 35, and even at 40, without any problems.

German women tend to take more and more time with family planning: On average, they are now 29 years old when they have their first child. This trend of becoming a mother later in life can have different social factors, such as finding a partner, studying or financial aspects.

More on this topic

What if I want a second child? 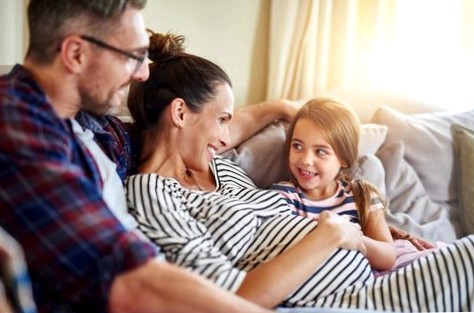 Thinking about a sibling before the birth of the first child? No question, that sounds like a bit too much life planning all at once. Nevertheless, it is worth considering: at 35, most women can still get pregnant without any problems. However, if they want a second child, they are often already 38 or 39 years old. This is an age at which the chance of pregnancy decreases significantly.

Does it make sense to freeze your own eggs??

Meanwhile, there is a way to slow down the ticking of the biological clock: Women can have eggs retrieved and frozen at a young age, then thawed out years later to be artificially inseminated. A real option for becoming a mother later in life.
More about the so-called "Social Freezing you can read here.

Can I have my fertility tested?

That only works to a very limited extent. Some clinics still offer a test to determine the concentration of FSH and anti-mullerian hormone (AMH), and an ultrasound examination of the uterus and ovaries. In the meantime, however, studies have found that the AMH value is not useful for a meaningful prognosis in women with normal fertility. Learn more about getting a fertility test here.

And how does it look with the men?

Men can form fertilizable sperm up to a ripe old age. But also they should not wait until ultimo to father a child. From 35 the sperm quality of the man slowly deteriorates. Studies have shown that children born to fathers over the age of 45 have significantly more deformities, serious illnesses and mental illnesses. It is suspected that the reason for the higher risks lies in the male’s defective DNA.