They are called Glubschis or Beanie Boo’s. And they are a phenomenon: for many adults, the plush creatures with the oversized glittering googly eyes are just ugly. Children from three to twelve years love them. And collect them. Their low price of about 6 euros makes them a take-away item in the toy store and is virtually an invitation to want not just one, but as many as possible. The animals have plastic fur and are filled with plastic granules. Made in China. All reasons not to buy the stuffed animals.

Alternative: There are many cuddly toys that are sustainably made and at least as cute, for example here**: Avocadostore, Greenstories.en Or Greenpicks.en.

2. Meaningless things like cars that drive up the wall

Why? Quite simply: these products are first of all a funny eye-catcher with wow effect. Usually they end up in the corner faster than parents can look after Christmas. That is a pity! First, about all the money and second, about the materials that so much too quickly become electrical or plastic waste.

Alternative: If it absolutely has to be a high-tech vehicle or something similar, then see if you can find something used on the flea market or at second-hand exchanges on the net.

Kids who want a pet and can’t get one, look for replacements. And then turn the wish for a real dog into the wish for an electronic animal that can bark and make wee-wee. Sounds like a nice idea at first glance. But practice shows: the animals only work for a short time and quickly become boring. Because they have nothing in common with a real animal and are therefore a disappointment. In the end, what remains of the well-intentioned gift is nothing more than another pile of electronic waste.

alternative: Children have more and longer fun with a "normal" cuddly toy without electronics. 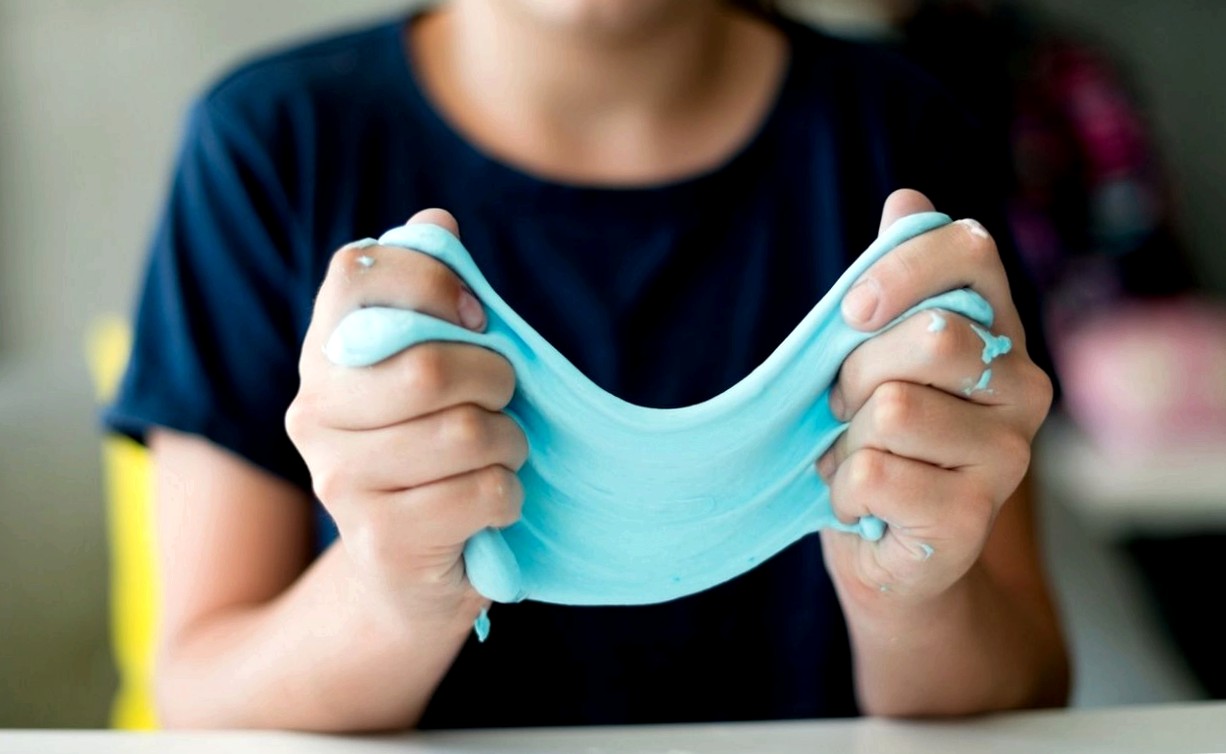 There are toys that are quite fun, but you should not buy in any case. This includes all disposable items that can be bought for a few euros and that come from countries known for inferior quality and high levels of pollutants in their products. One example is play slime. Too much boric acid is regularly tested in slime products. Boric acid is suspected of making people infertile. We also advise against the Squishy Mesh Balls, which sprout bubbles as soon as you press them.

Alternative: You can also make slime yourself, and without toxic ingredients: Make your own slime without glue: recipe with natural ingredients

5. Drone: Anything but a high-flyer

The remote-controlled flying objects are among the most popular gifts and are now also available for relatively little money. Quadrocopters are the continuation of the concept of remote-controlled cars. However, they do not belong in children’s hands and are recommended for ages 14 and older at the earliest. Whether indoor or outdoor, the risk of accidents is high. And the constant buzzing is annoying! Who nevertheless wants to fly a drone, needs in any case a special liability insurance.

Alternative: It doesn’t fly, but it’s a project that’s fun to build for a long time: a remote-controlled car you can build yourself. The RC Speed Racer from Eitech is first assembled and can then be steered by remote control. The set is made in Germany.
Buy**: At Otto or Amazon

6. Hatchimal – The (un)creature from the egg

What used to be a Tamagotchi is now a Hatchimal. What this is? An egg from which a "bird" hatches after some time. Now it’s time to take care! The light indicator shows how the new pet is doing and what it needs. Our verdict: The interactive mythical creatures are absurd, rather pointless and with about 60 euros also overpriced.

Alternative: Children, who like to take care, are also happy about a cuddly toy or plants that need regular care. From Kosmos there is, for example, the fairy or herb garden. And for children who like to interact, we recommend a robot to build yourself, z.B. By Robo Prodigy.
Buy**:
Kosmos fairy garden at Thalia or Amazon
Kosmos herb garden at Book 7 Or Amazon.
Robo Wunderkind at Amazon. 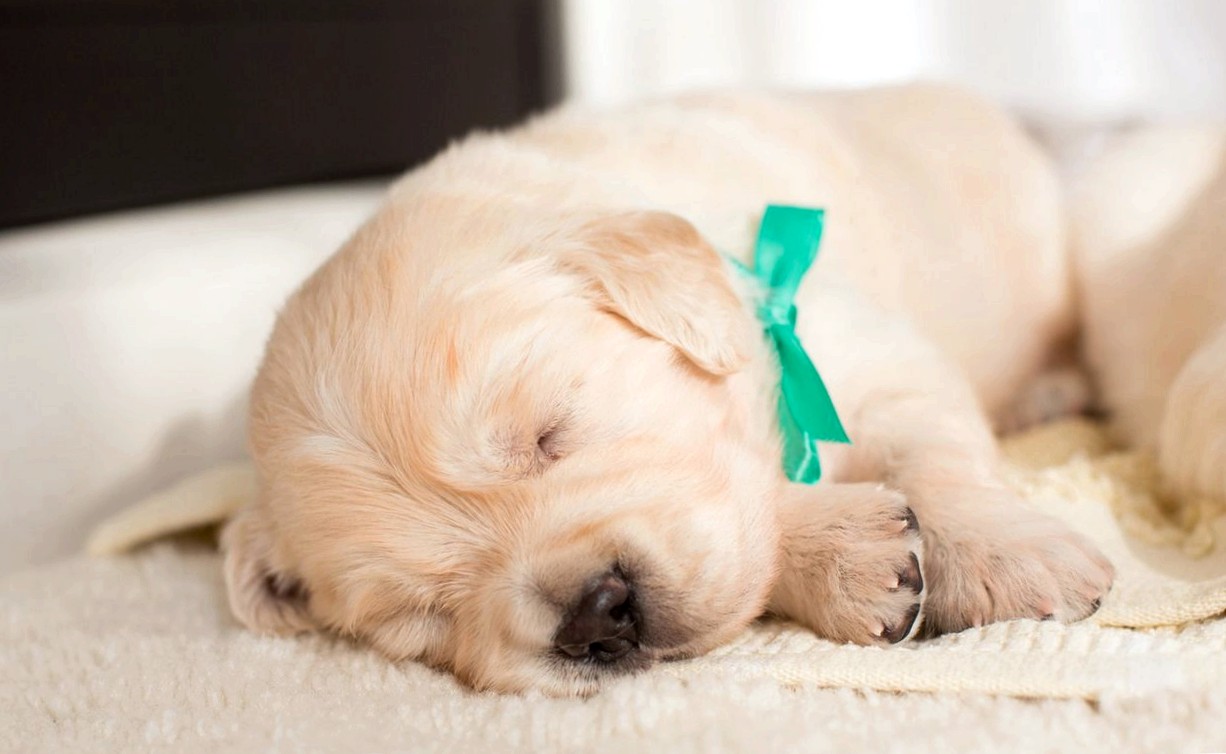 Animals are not gifts! It happens again and again that dogs, cats or rodents land as a surprise gift under the Christmas tree. No sooner are the Christmas vacations over than the enthusiasm ends.

Because the animals demand more time than expected. If you’re thinking about a pet, do it far from the holidays and with all the care such a big decision requires. Here are 5 reasons why it is not a good idea to give animals as Christmas presents.

Alternative: If you’re thinking of adding a pet to the family, give your child the gift of a visit to the animal shelter. There you can look around at your leisure and consider which animal might suit you. And maybe a foster dog for the weekend or the next vacation is a small consolation. 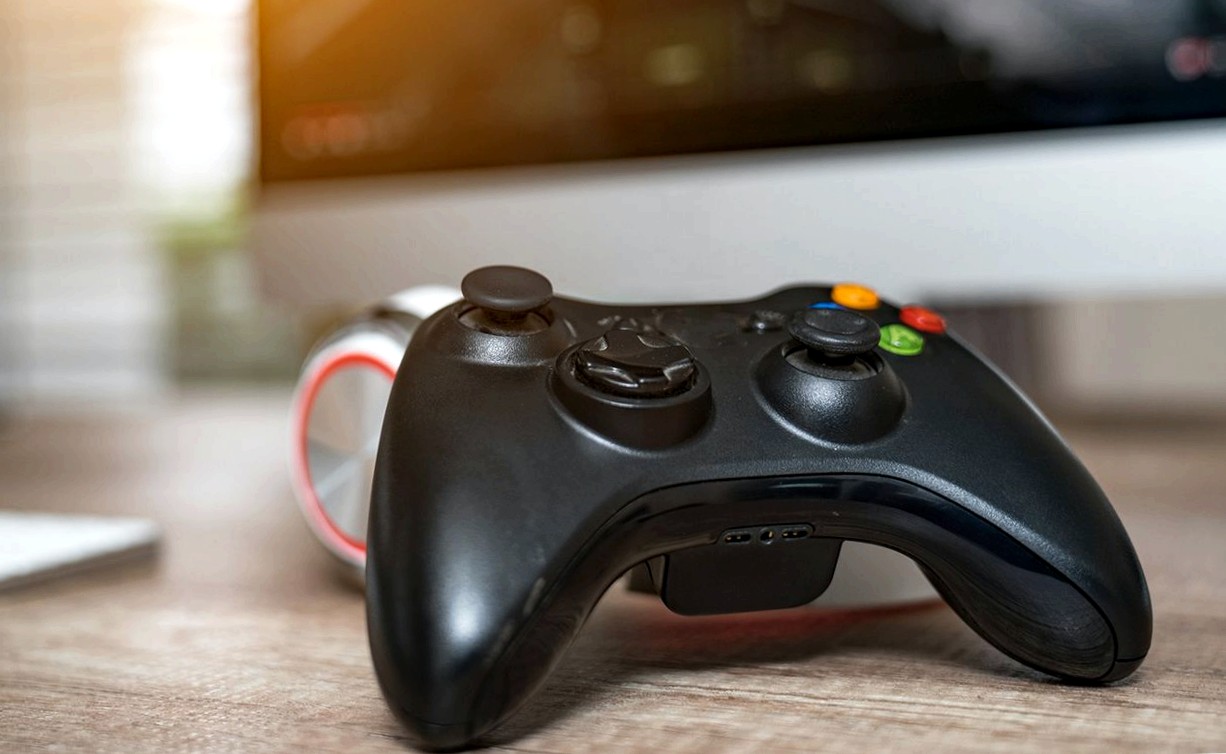 Your child already has all kinds of consoles and wants the next one? Or a new cell phone? At Christmas, parents are happy to fulfill such wishes. However, electrical appliances contain numerous valuable raw materials, including rare earths and so-called "conflict minerals". They come from regions where civil wars have been fought for years over the dominance of mines. The workers in the mines are exploited – even children work there. Even though smartphones, consoles and other technical gadgets have become an indispensable part of our everyday lives, we should teach our children to use them mindfully and consciously. A new appliance every year at Christmas is not a must.

alternative: If it absolutely has to be a technical device, think about buying it second-hand to save resources. Here are 7 tips for better technology gifts By the way, there are also computer games that are not limited to putting as many opponents as possible under the ground: 8 successful games for the environment& Climate

If the big ones send messages on the cell phone and check the weather, the little ones want to do it after them, logically. In addition, there are various devices specifically for babies and toddlers: ABC Smart Phone, Smart Kid’s Phone and how they are all called. Of course, toddlers can’t use the devices to make phone calls, take photographs. But they blinked, beeped and chattered without end.

Researchers have found out that there are actually disadvantages when children play with electronic toys instead of traditional, non-electronic ones. "During this time, adults talked less to children, there was less explanation from them, and less feedback on what children were doing. In addition, the children themselves also spoke less and involved their parents less often in their play," the study found (Source: World.en).

Barbies are still "in" and can be found in (almost) every toy store. However, the enthusiasm for the blond beauties with the infinitely long legs is not so unproblematic. Educators and women’s rights activists have long criticized Barbie for conveying an unnatural body image. Your fear is that girls might take their cue from the physique. According to the Federal Center for Health Education, one in three girls in Germany between the ages of eleven and 17 shows symptoms of an eating disorder. This is not Barbie’s fault, but there is a danger that girls will choose the unrealistic body measurements as a role model.