Pregnant with triplets Anna-Maria Ferchichi soon mother of eight: This is the extended family of the Bushido wife

Bushido dropped the baby bombshell in an Instagram post: "My wife is pregnant with identical triplets," he said. With all the hardships, fate just gave us such an incredible gift. Respect to you my darling, stay healthy and strong", wrote the rapper a few days ago. Anna-Maria Ferchichi, with whom Bushido is married since 2012, commented: "There is nothing better for me!"

The "picture"-Newspaper the 42-year-old now revealed that there will be three girls. "Despite the adverse circumstances of life, it was our greatest wish to have more children. We are a well-rehearsed team. Since we could not plan it, we are even more pleased that it worked out", said Bushido. 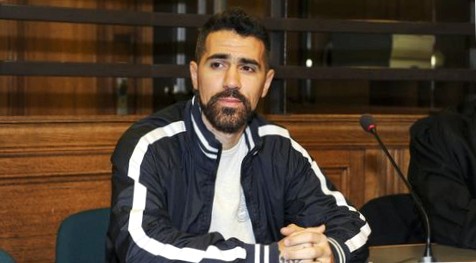 Bushido vs. Arafat Abou-Chaker trial – this is what the court is really about

He and his wife Anna-Maria already have four children together. In 2012, their daughter Aaliyah was born, followed a year later by twins Djibrail and Laila. Son Issa made the family complete for the time being in 2015. Anna-Maria Ferchichi also brought another son into the marriage. She was married to his father, Finnish soccer player Pekka Lagerblom, from 2005 to 2009.

Anna-Maria Ferchichi is a sister of Sarah Connor

When the triplets are born, Ferchichi will be a mother of eight – just like her own mom Soraya Lewe-Tacke. The had six children during her first marriage to copywriter Michael Lewe: five daughters and a son. The most famous of the siblings is singer Sarah Connor, who herself has four children.

At the age of 50, Soraya Lewe-Tacke then became pregnant again with twins. A decision that caused a lot of discussion among the public. Sarah Connor said in an interview at the time: "You forget how beautiful it is when they are so small, sweet and cuddly. I can already understand why my mom has eight children." Meanwhile, twins Lex and Mick, born in 2008, are 13 years old. 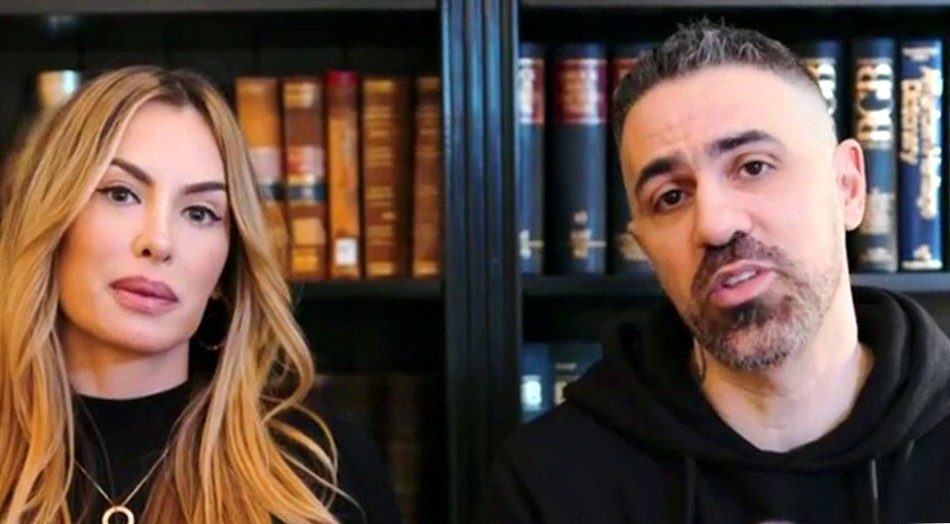 The other children of the Connor clan – Marisa, Valentina, Lulu and Robin – are not in the public eye. The 29-year-old Lulu tried at times to follow in the footsteps of her big sister and released a single in 2008. A few years earlier, she had already appeared in Sarah Connor’s music video for the song “From Sarah With Love”. Lulu Lewe got married last year, as she documents on her Instagram account. So the extended family should be happy to have more children in the coming years.

For Anna-Maria Ferchichi, this is a reassuring feeling, as she said in an RTL interview back in 2006: “It makes you very happy and relieves you a lot that you know, no matter what happens, there are always at least ten people standing behind you like a tree.”

Backing that the 39-year-old pregnant woman can make good use of: On 21. and 23. June she is to testify as a witness in Bushido’s trial against his ex-manager Arafat Abou-Chaker.