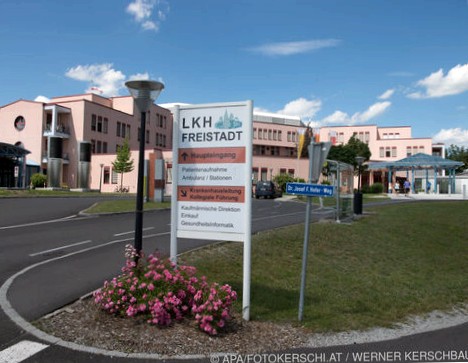 The amputation of the wrong leg of an 82-year-old man at the Freistadt Clinic in May of this year has a judicial aftermath. The attending physician has to be called in on 1. December because of roughly negligent bodily injury under particularly dangerous conditions before the Linzer Landesgericht, informed public prosecutor’s office spokeswoman Ulrike Breiteneder. The medical professional faces up to two years in prison.

Due to his pre-existing conditions, both of the patient’s legs were impaired. A transfemoral amputation had to be performed on the left leg. Before the operation, however, the defendant apparently marked the wrong leg, which nobody noticed. The fatal mix-up was only discovered two days after the operation when the bandages were changed. The hospital was "deeply concerned", the mistake was due to human error. The oo. The health holding company assured that it would take care of "transparent" investigations Take care of reconnaissance. In addition, a statement of facts was submitted to the Linz public prosecutor’s office, which led to the indictment. In addition, the health holding company issued a directive encouraging employees to perform even more precise safety checks. The elderly patient still had to have his second leg removed. 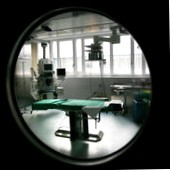 At Freistadt Hospital, the wrong leg was amputated from an 82-year-old patient.

No decision yet on second alleged treatment error. In January, the healthy prostate gland of a patient was removed by mistake at the Kepler University Hospital in Linz. In the case of two patients with suspected prostate carcinoma, biopsies (tissue samples) were taken.) had been carried out. The removed samples went to a pathology in Erlangen (Germany) for diagnostics. The findings there revealed that one of the two men suffered from a prostate carcinoma, but the other showed no abnormalities in the biopsy. However, the serious mix-up probably happened there. The error was discovered because the removed tissue parts were pathologically examined again after the operation. This revealed a discrepancy with the original biopsy finding, which indicated the sample mix-up. 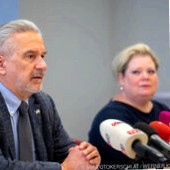 Investigation after amputation of wrong leg

After a patient had the wrong leg amputated at the Freistadt hospital, an attempt is now being made to find out why the four-eyes principle was apparently violated.