Colorectal cancer risk decreases by 19 percent with prolonged, regular use 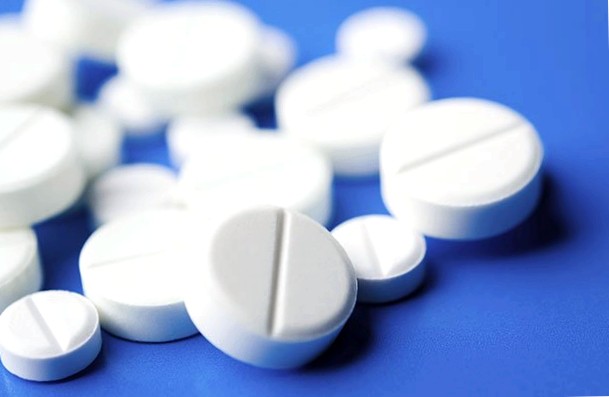 Remarkable effect: Taking aspirin regularly for a long time can significantly reduce the risk of colorectal cancer, a large U.S. study suggests. Among the participants, colorectal cancer rates dropped by 19 percent, and tumors of the digestive organs in general decreased by 15 percent, the doctors report in the journal JAMA Oncology. At least for those with a family history of cancer, taking ASA as a preventive measure may be advisable.

Acetylsalicylic acid (ASA) is one of the most commonly taken medications ever worldwide. Most people take aspirin and co. as painkillers, antipyretics and anti-inflammatories. However, many patients with cardiovascular diseases get the drug also because of its blood thinning effect.

Already a few years ago, a study found that acetylsalicylic acid may even protect against hereditary colorectal cancer when taken over a long period of time. Andrew Chan of Massachusetts General Hospital and his colleagues have now investigated in more detail whether this preventive effect also applies to other types of cancer, and if so, which ones.

For their study, the researchers used data from two large U.S. long-term studies, in which 136.000 nurses, caregivers and doctors were medically monitored over decades and regularly examined and interviewed. The researchers tested whether there were correlations between regular aspirin use and the incidence of certain cancers among participants. 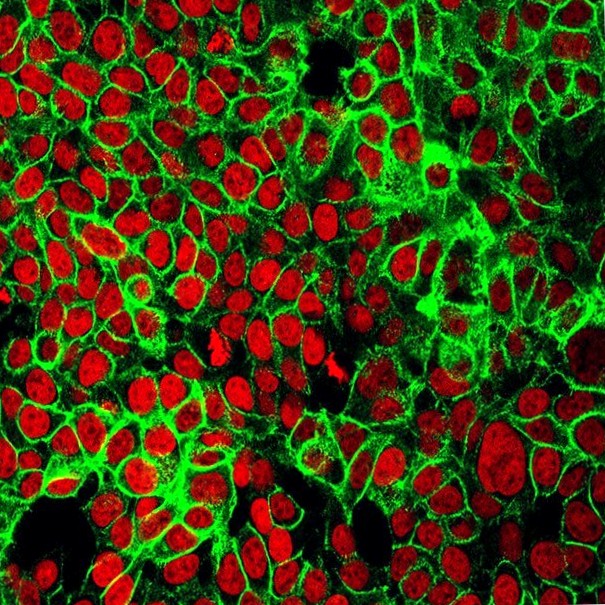 And indeed: the study participants who had taken an aspirin at a normal or low dosage twice a week for at least five years were less likely to develop cancer. On average for all cancers, their risk dropped by three percent, researchers report.

The effect was greatest for colorectal cancer: Aspirin use reduced the incidence of colon and rectal cancer by 19 percent, and cancer of the digestive organs in general was reduced by 15 percent. In contrast, the physicians observed no effect for lung cancer, prostate cancer and breast cancer.

Why acetylsalicylic acid has such a selective effect on cancers of the digestive organs in particular is as yet unclear. This active ingredient is known to inhibit the enzyme cyclooxygenase 1 (COX 1), thus lowering the amount of the pain messenger prostaglandin 2 in the tissues. The researchers suspect that aspirin also interferes with mechanisms that promote the development of cancer in the gut.

"Our results suggest that aspirin use could prevent a substantial number of colorectal cancer cases – even beyond the amount prevented by screening," Chan states. Researchers estimate that in the U.S. alone, regular use of ASA could prevent nearly 30.000 tumors of the digestive organs were prevented.

However: As the scientists emphasize, their study cannot prove a causal connection so far and also cannot explain the mechanism – even if the results are very clear, it concerns so far only correlations. "So we’re not yet at the point where we’re recommending everyone take aspirin to prevent cancer," Chan says.

Intake recommended for those with a family history of the disease

But for people who are taking a blood thinner anyway because of cardiovascular disease, or for those with a family history of colon cancer, taking ASA is certainly recommended. "It would make sense for these people to talk about this possibility with their doctor," Chan explains. However, it should be noted that ASA attacks the stomach lining and can therefore have side effects.

However, the researchers also stress that tablet swallowing cannot be a substitute for colonoscopy or any other method of early cancer detection. But it could be considered as a cost-effective alternative wherever there is insufficient medical infrastructure or money to offer regular screening tests, he said. (JAMA Oncology, 2016; doi: 10.1001/jamaoncol.2015.6396)