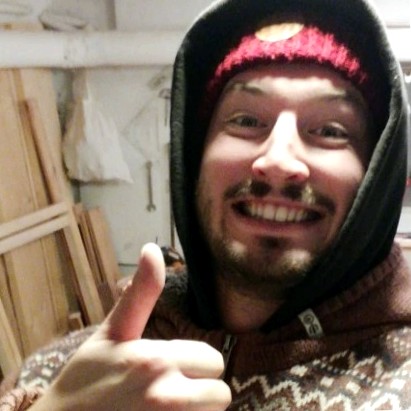 It was not only a strange year, the winter 20/21 could also be quite different. This mini – lockdown does not change our life on the island so much. The number of guests is always manageable at this time of year, what Christmas brings so we all do not know yet. With guests or without, I don’t know – what would a Bavarian cable car operator say if the East Frisian Islands were open, but the distance rules at the lifts could not be observed – what would Mr. Soder say ………?

It is nice, unlike in the spring, that so far the children are allowed to come to the island, at least always one child at a time. And since the (children) also have a lot of home office and little movement, well, there must be done on the weekend already something and created. This also happens. I notice already very clearly my knees and bones, but we are all very satisfied.

The snails in our garden 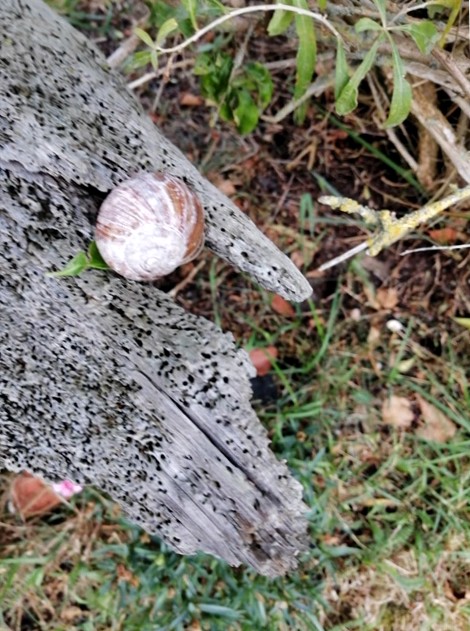 Is this now really typical for the island – certainly not. snails, the ones with the houses, nudibranchs I don’t think we have. I usually don’t notice them, sometimes I step on one, sorry, it happens to me. But we now had a wretch as a guest child here, which has collected every evening snails and glued together for reproduction. At the Balje there are some, at Achtern Diek there are not – too sandy, too few plants, too dry? 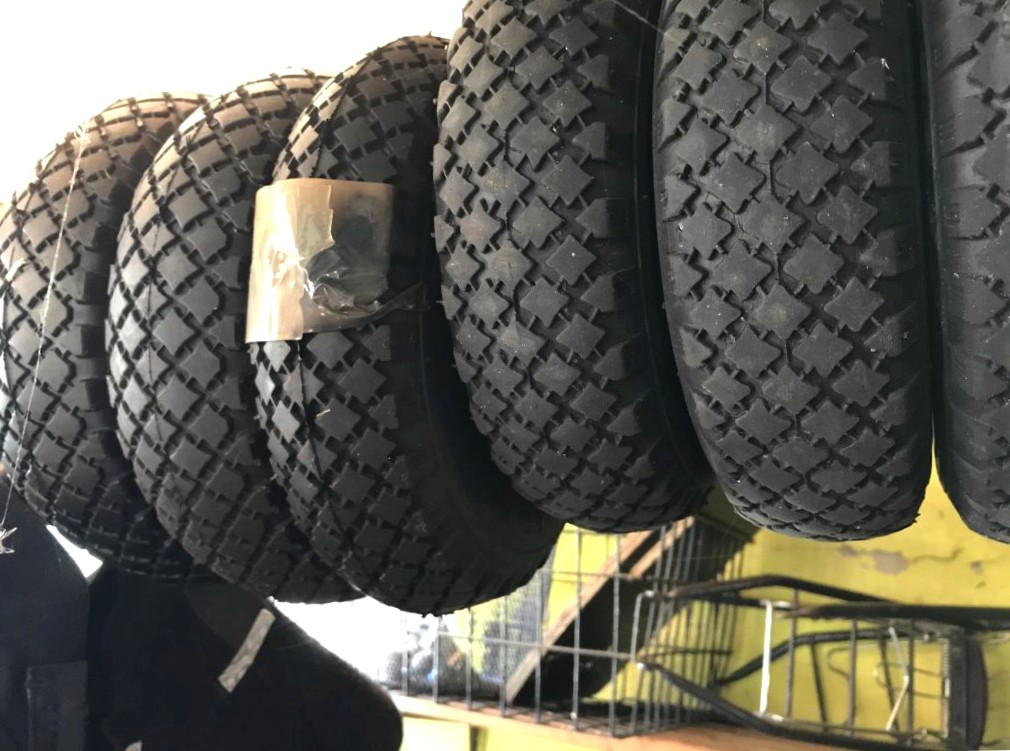 Times are changing, many things are changing – the island, the houses, the apartments, the guests, we as landlords. What endures are some constants like singing on the beach, beach gymnastics, horse-drawn carriages, the swimming pool … and our handcarts.

But the time of the handcart is over, most of the guests who need such a thing now bring these parts to fold, really practical. The quality of the classic handcart to buy on the market is, well, worse than bad, to say the least. The tires are constantly flat, the coats paper-thin, but the shells are no less sharp than before. Mending tires every week is not my hobby now either. The wood is plywood and swells, the metal frame rusted through after the second summer. We will not replace the broken trolleys, so the only thing left to do is to borrow them from Max, but he is such a constant 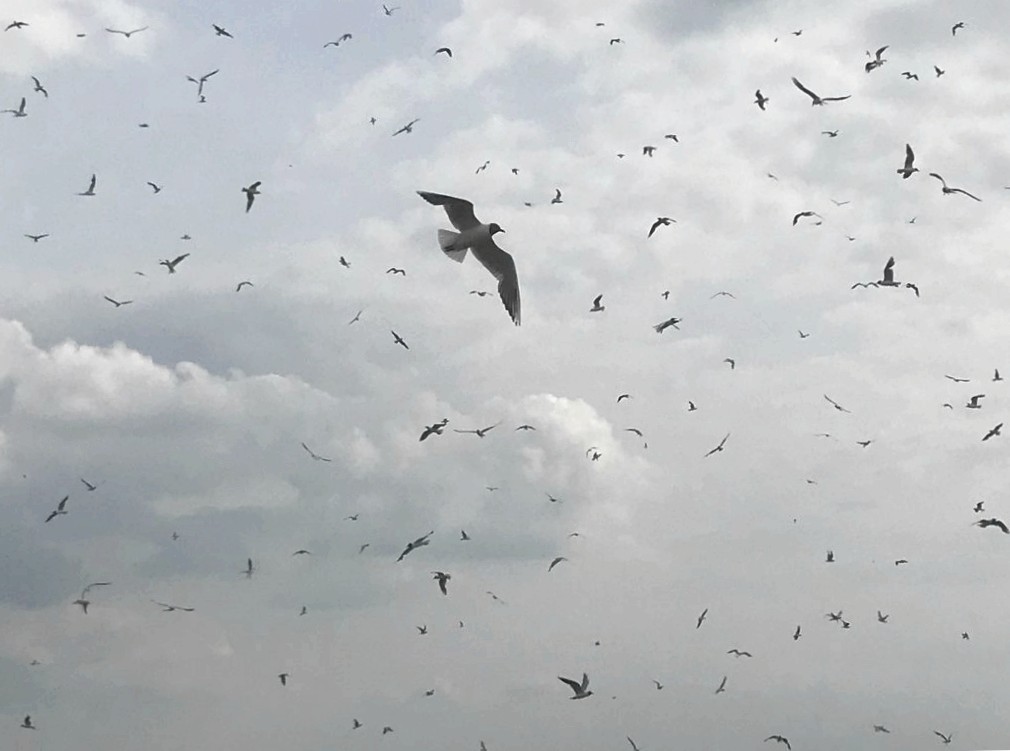 It must be very warm, almost humid, then you happen to be sitting on the balcony overlooking the dike, or at least in such a way that you have the dike in view, … and then it starts. Then they stand out, the terns, no longer in the colony on the Heller but in the air, not just many but all of them, it feels like. No end of noise, the sky is full, chaos in the air and near the ground, air show without minimum distance, the birds literally fly around your ears. And because they fly so close you can even see how they open and close the beaks. Then one suspects, it is wedding flight of the ants. From all colonies the ants fly at the same time to the mating, how they know the date I do not know, but for the one it is state foundation and for the other a welcome addition of the food plan.

Herring gulls and starlings do it differently, stay on the ground. Herring Gulls walk the dike from east to west, then fly back, start again and the Starlings, well, they do what they want.

I don’t feel like lamenting about Corona, or the parking lots in Nessmersiel, or the world economy, or the ex-mayor, or the scandal in the meat industry, so today I’m going to write a poem. Which does not mean that all would be great, ne, ne… It, that is the poem, was written in one of our guest books, … I liked it very much.

I think, I sit down today at noon times in the back east in the dunes. 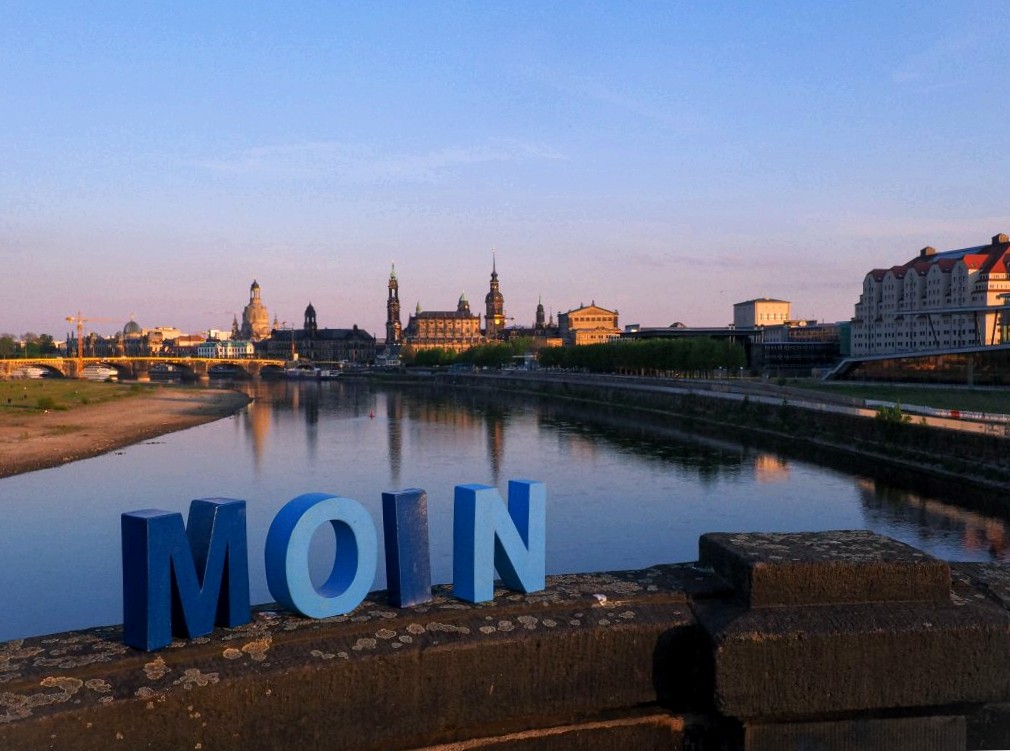 Today a little different. Those who have been with us for a long time know the stories about the letters in our hallways. One of our MOINs ended up at Niklas, a longtime friend of Michel, and he, yes he, wrote the article ..

The MOIN, which went on a trip

Once upon a time there was a MOIN that lived on a North German island. The environment was rough but beautiful. It loved the sea air and the sand under its … er feet, yes exactly. It met many nice people listened to the stories that people told from their lives. MOIN liked best the stories that people told about the big wide world. Every time there was something new to hear.

At night, the MOIN often imagined itself as an explorer sailing around the world. It couldn’t be that difficult. It had often watched the islanders boating. One day the Moin got the travel fever. It took all his courage and passed a happy opportunity. It hid in a box that it knew was going away on the ferry. Through a gap in the box, it gazed into the horizon while the ferry chugged through the seemingly endless, yet familiar North Sea. Arriving at the mainland, the MOIN was put in its box into a strange land ferry – a car, as the MOIN later learned. After that we continued by train and many hours later and hundreds of kilometers further inland the MOIN saw for the first time a view of the picturesque banks of the river Elbe in Dresden. MOIN had never seen such huge and magnificent buildings before. The MOIN decided to have a look at the life in the big city.

The days flew by. The MOIN took in countless new impressions. It enjoyed the sun and the panorama at the Elbstrand, roamed through the historical city districts and the scene quarters. It tried the culinary specialty of the East, the Sterni. Was quite okay, but came nowhere near to a Jever. It learned all kinds of people and greetings. The GREET GOD’s, the SERVUSSE the STILL ZUNICKER (Quite strange contemporaries I tell you), the hip WAS GEHT’s and the HEY’s and HI’s. Even some HELLO’s, HOLA’s and BONJOUR’s from far away countries. At first some greetings found the MOIN funny especially around noon. But over time, the MOIN grew fond of the other greetings and was added to the wild greeting mix. 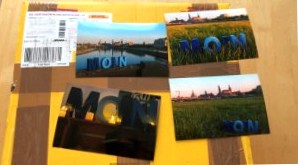 This is how MOIN lived an exciting and wild life in the big city. But the longer the MOIN roamed in the urban jungle, the more it missed the peace and idyll of its small North Sea island. One day, the MOIN decided that it had seen enough of the big city and unceremoniously hopped into a box back to the island.

There it looked forward to the familiar faces, the sea air and a cool Jever.