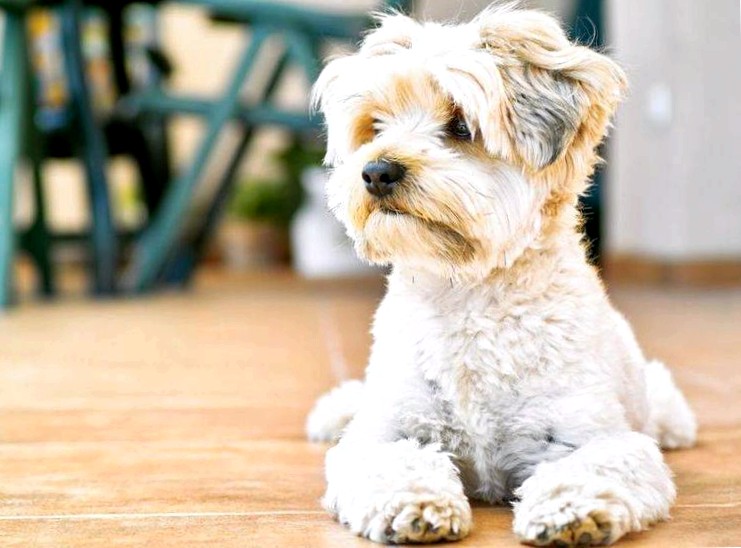 The practical education of your dog begins with puppyhood. From the beginning your little darling should learn where to do his daily business. It is best to use the imprinting phase of your four-legged friend until the age of 20. Week of life to get your dog housebroken. Then he is particularly capable of learning and possible training mistakes can be undone more easily.

How to housebreak your dog: Tips and tricks

Kittens usually learn from their mom how to use the litter box. Puppies, on the other hand, must learn from their humans that they are not allowed to do their business indoors, but outdoors. Have a lot of patience with the little one in the beginning – it takes a while until he understands what you want from him. Basically, it is recommended to praise and reward your puppy for doing something right rather than punishing him for accidental mishaps. The principle is called positive reinforcement and needs some time, a lot of consequence and attention to your dog. In return, you don’t run the risk of unsettling or frightening your four-legged friend, which in turn could lead to behavioral problems – for example, uncleanliness.

If possible, take him outside immediately after every wake-up, every meal and during playtime. You will quickly recognize that your little one has to go, by his behavior. Your four-legged friend will turn conspicuously in circles and sniff the ground with his nose. You can also use the following rules of thumb to guide you on when to let your doggie go:

● Under three months: Your puppy needs to go to the bathroom about every two hours
Three to four months old: Your puppy must go outside approximately every three hours
● Five to six months old: About every four hours

Tip: In the beginning it is still advisable that you carry the little guy outside when his bladder is full. Later you can let your animal partner run behind you. In this way, he can memorize the way for himself just in case. As soon as he has solved outside, praise him effusively and reward him with a treat if necessary. With time, he will learn what you actually want from him by taking him out regularly, and that it’s worth it for him to do his business outside.

It is tempting to be a little less strict in puppy training than in parenting.

If it does not work with the housetraining sometimes

If your puppy nevertheless happens a small mishap in the apartment, point him out with a sharp "Pfui" or "No" point out that it is unwanted and carry him out immediately. However, this only makes sense if it takes place immediately after the mishap, since a four-legged friend only understands a reprimand in the temporal context of his misbehavior.

Never poke your animal companion in the puddle he left with his nose. He would not understand the context and react in an unsettled, frightened or even distraught manner. Simply get rid of the business and spray the area with a room spray or a water and vinegar mixture. Dogs detest such smells and avoid this place in the future. Especially because there they also no "scents" more, which could attract and tempt them again in the normal case.

In addition, it makes sense to let your puppy sleep in a playpen or a large cardboard box in the early days until your dog is housebroken. Line the floor around his sleeping area with so-called puppy pads – these are absorbent pads that prevent your floor from being damaged if your puppy doesn’t make it outside in time. At least he already learns that he is not allowed to relieve himself everywhere in the apartment. If he gradually understands that he should only relieve himself outside the home four walls, you can gradually reduce the pads.

More tips on the subject can be found in our guide "Dog is not housetrained: What to do?"

These topics on dog training might also interest you:

My dog barks at other people: Education tips

Your dog barks at people? No matter whether strangers, neighbors or guests: If the furry nose every time in loud.

Muzzle grip for dogs: Is it suitable for dog training?

The Schnauzengriff or also Schnauzgriff is used by some dog owners as a kind of "panacea" in which.