Working hours through the ages Working in the Middle Ages: Was there really so much toil back then??

Hardly any era struggles with prejudices as much as the Middle Ages. Dark dungeons where supposed witches awaited judgment. God-fearing people who still believed in the world as a disc. And, of course, hard-working people who did a lot of physical labor without the advances of technology – and, of course, had to work much longer hours than an employee does today.

But is this true? If you take all part-time and full-time employees in Germany together, everyone works an average of 35 hours a week. At least on paper. Because overtime is part of the job in many professions. 2.1 billion hours: That’s how much more German employees worked in 2017. So the end result is a working week of 38.6 hours. 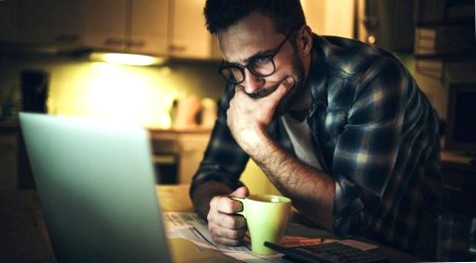 Study Home office is the new smoking: Is work making us sick?

And how was it in the Middle Ages? On the one hand, working in those days was not completely detached from leisure time, but phases of work alternated with rest periods and leisure time several times a day. This was also possible because work and life were not separated locally. The blacksmith, the baker, the miller – they had their businesses in their homes. The journeymen lived with them in the master’s house (or in the immediate vicinity). Even on farms, farmhands lived in community on the farm.

An average working day usually began with sunrise and ended with sunset. So in summer there were 16 hours, in winter 8 hours of production time. But this was not worked through. There were plenty of breaks. Breakfast, lunch and even an afternoon nap provided interruptions. However, the concept of free time for medieval society is to be evaluated differently – and a separation to working time is almost not possible. Because there was not a large offer for leisure activities.

Historians calculated for a typical English farmer in the 13. Century a weekly working time of 30 hours (1600 hours in the year). Thomas Ertl, Professor of Economic and Social History at the Free University of Berlin, puts the annual number of hours at 2,000. 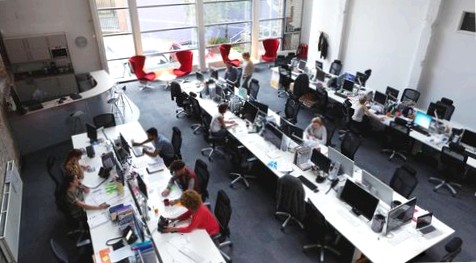 A large proportion of people in the Middle Ages were self-employed craftsmen and farmers. They were "unfree and thus obliged to their liege lord. Nevertheless they could manage for themselves. And that meant then as now: a lot of work. But Ertl also notes that the 2000 hours roughly correspond to the workload of today.

No vacation entitlement in the Middle Ages

However, there were no legally mandated vacation days. Today, an employee who works a 5-day week has at least 20 days of vacation. With a 6-day week it is 24 days. This is the minimum. In many companies 28 to 30 days are common. 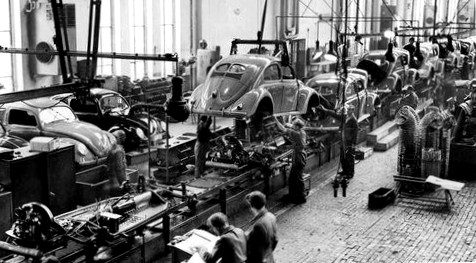 Working hours in the economic miracle "Saturdays are my daddy’s day": How the 5-day week with full pay was invented

In the Middle Ages, a large number of – mostly church – holidays provided relief, then no or only little work was done at all. People celebrated holidays dedicated to saints, martyrs or apostles. In addition, there were a large number of Marian feasts. The data on the number of public holidays varies, in some regions it was 70, in others more than 100 days per year. However, this also includes Sundays. Nevertheless: In the wedding of the Christian festivals almost every third day was a holiday. If you subtract the number of Sundays (about 52 per year), you have at least 20 days off per year.